BVI Former Premier Andrew Fahie has been released on bail 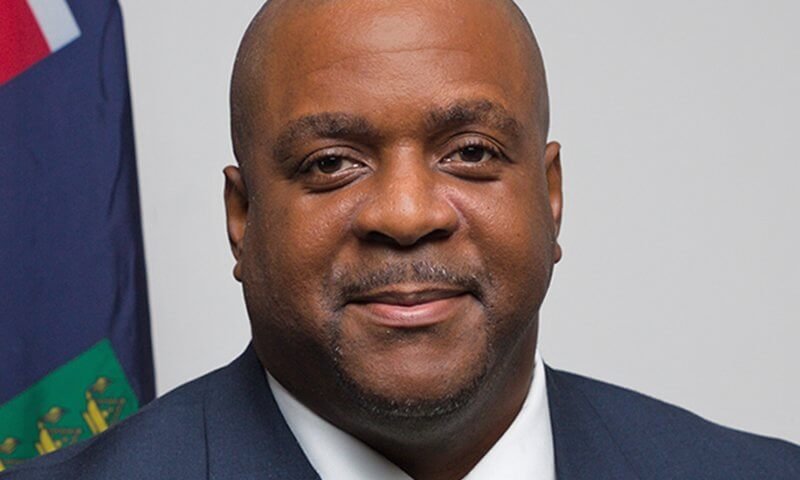 According to reports, he was granted bail on Monday after 46 days in police custody.

Fahie, who was arrested in the United States on charges of drug smuggling and money laundering, was offered bail in the sum of one million US dollars which came from a Nebbia Proffer condition attached to half of the funds.

This means that Fahie had to disclose the source of funds used to acquire the assets for accommodating the bail.

#USA: Former BVIs Premier Andrew Fahie has been released on bail. He was released yesterday, after being held for 46 days in police custody. pic.twitter.com/lJSBz9zwQz 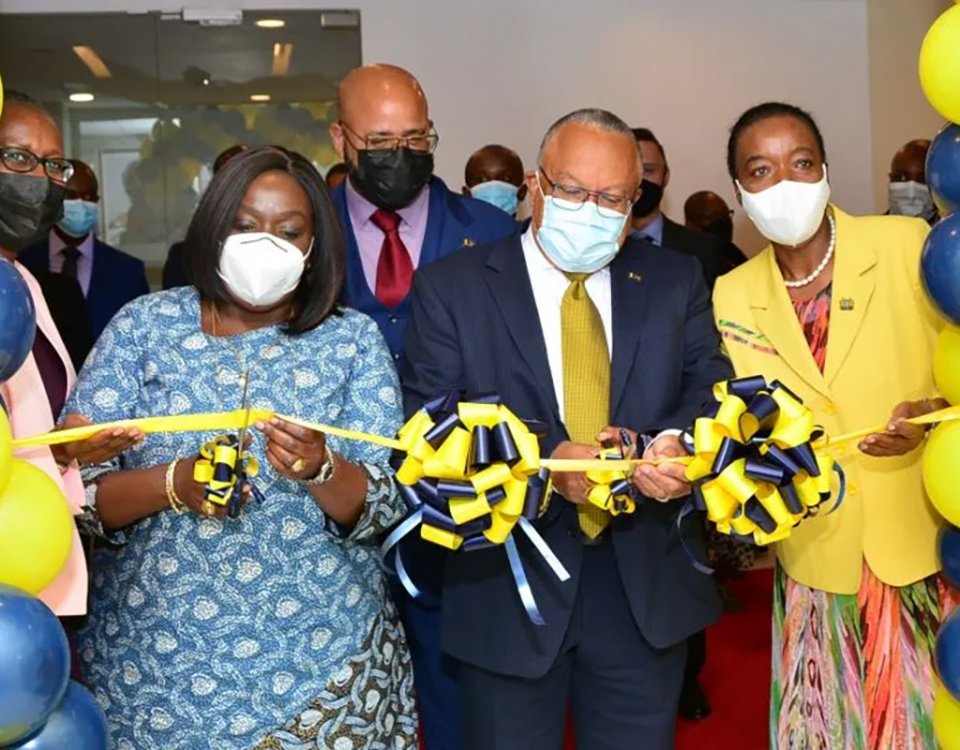