Lady G Has The World Smiling 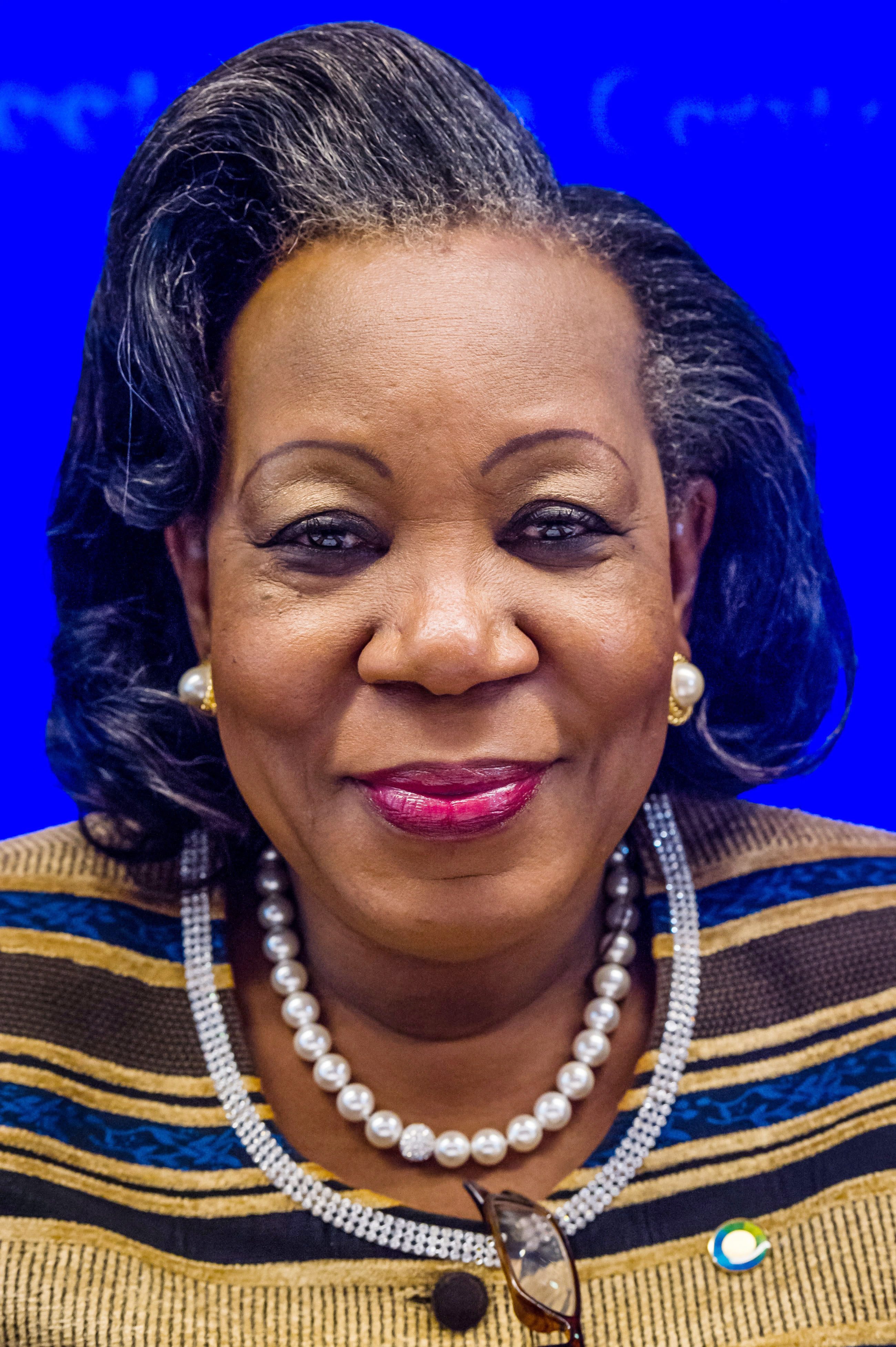 By Hippolyte Marboua And Jamey Keaten

President Catherine Samba-Panza called on Christians and Muslims to “reject the new cycle of violence that the enemies of peace want to bring back to our country” as she arrived home early from the United Nations General Assembly.

The violent clashes that first erupted over the weekend have revived tensions from the country’s dark days of early 2014 when victims of sectarian violence were beaten to death by mobs in the streets, their bodies dismembered and limbs set ablaze. In recent days militants have set homes ablaze and looted the offices of international aid organizations.

The security situation further deteriorated late Monday when more than 500 prisoners escaped from a jail in the capital, including 60 high-ranking members from both Christian and Muslim armed groups.

The new wave of violence could prove “catastrophic” for the fragile country, said Rupert Colville, spokesman for the office of the U.N. High Commissioner for Human Rights in Geneva.

“We hope it calms down very quickly … I don’t think one can overestimate the risk of this getting worse,” he said Tuesday.

The unrest has intensified doubts about whether the country can hold elections before year-end and all but shatters hopes the vote could go ahead on Oct. 18 as planned. It also raises concerns about the upcoming visit of Pope Francis, scheduled in late November as part of his trip to Africa.

Some 27,000 people have fled their homes in Bangui already, said Leo Dobbs, a spokesman for the U.N. refugee agency in Geneva. That figure includes at least 10,000 who sought relative safety in a squalid refugee camp near the airport that the government has been trying to take down in recent months.

At least 42 people have been killed since Saturday, though Doctors Without Borders warned that its ambulances could no longer circulate through Bangui as the capital had become too dangerous.

“Given the situation around town, the number of wounded reaching our medical teams seems strangely low,” said Emmanuel Lampaert, the group’s head of mission in CAR. “Unfortunately, we think right now many people have no way to reach the emergency medical care they need; they cannot safely move to health facilities, and we cannot move out to reach them.”

The tensions have forced the closure of the airport, and have kept people cowering in their homes even during the daytime. U.S. Marines have evacuated two staffers with the International Organization for Migration _ one German and one American _ amid the violence, the organization said in a statement.

Even before this latest violence, some 464,000 people had fled to neighbouring countries and another 380,000 were internally displaced.