Looting in Los Angeles, Fires in Washington and Arrests In Minneapolis

Canada, Be On Guard … Fire Bombings in USA An Eye-Opener

Bloodshed, Arsonists, Civil Unrest In Minneapolis A Lesson for Canada 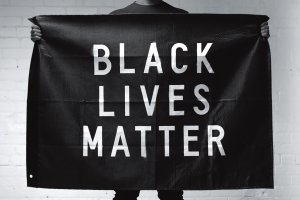 Those who stoke the embers of discontent beware.  A pot will boil over on any fire if full enough or burn if liquid has evaporated. Such is the reality of today’s injustice.

As the United States was dealing with the fallout from the George Floyd killing Canada had its own simultaneous issue with reports that a 29 year old black epileptic woman named Regis Korchinski-Paquet jumped to her death after police intervention in a Toronto highrise. The police chief has publicly apologized. Why a black person had to die like that? What role did the police presence have that escalated the incident? 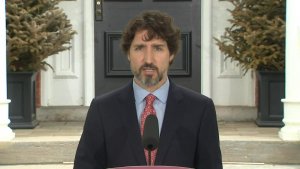 Justin Trudeau acted proactively when he addressed the racism in Canada from a speech on the front steps of his cottage last week.  The speech was very calculated and was an attempt to stop the international spill over from the rioting affecting the neighbours to the south.  Had Justin Trudeau not have acted so proactively and instead decided to take his time like his US counterpart Donald Trump, with silence for days or rhetoric that inflames, Canada could have seen its own rise in violent protests leading to civil unrest.

Black youths  see themselves being profiled by police daily and are stopped routinely without cause. Just because they are black. They are angry and like a boiling pot the lid is lifting off .. not to put out the stove but to blow up in the white folks’ faces. 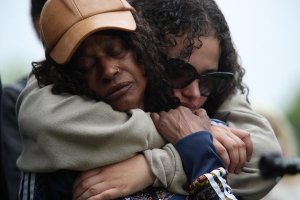 A protest is planned for Toronto at 2 PM local time to protest the death allegedly at the hands of Toronto police from a high rise. Her name is Regis Korchinski-Paquet, she was on the 24th floor. This was Wednesday last. Also for George Floyd who was killed by a white police officer who knelt on his throat suffocating him to death. He has since been charged for murder and fired from the force.

The rally today at 2 PM is on the way as we speak, and is dubbed “Not Another Black life”. It is going on at Christie Pitt Park, Bloor Street, Toronto, ON. Canada. Regis and George Floyd are the focus. The family of Ms. Regis are leading same.

Protests are also planned for Calgary and Montreal in the coming week.