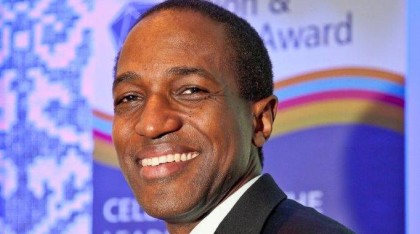 KINGSTON, Jamaica _ A Caribbean court on Wednesday heard a challenge from a gay rights activist who argued that immigration laws ostensibly barring homosexuals from entering two countries in the region are discriminatory and must be repealed.

He took his challenge to the Caribbean Court of Justice, the final appeals court for some members of the 15-member Caricom.

In testimony before a panel of judges, authorities from Trinidad& Tobago and Belize insisted the sections of their immigration laws that list homosexuals among a group of “prohibited classes” go unenforced in both countries due to unwritten policies.

Trinidad & Tobago’s immigration law drew criticism in 2007 when gay pop star Elton John had to obtain a waiver to perform there amid opposition by religious groups.

Tomlinson, who testified before the Trinidad-based court from Jamaica so as not to knowingly break the twin-island country’s law, argues that non-enforcement is no reason to keep the discriminatory laws on the books.

“If the state has no intention of enforcing the law, then the logical thing to do is change it,” Tomlinson said on his Facebook page before Wednesday’s hearing.

Janet Burak, a lawyer who is AIDS-Free World’s deputy director and attended the hearing in Trinidad, said that there was no ruling at the close of two days of hearings and that the regional court now has three months to render a decision.

The two countries named in Tomlinson’s lawsuit are among nearly a dozen English-speaking Caribbean nations that have anti-sodomy laws that outlaw homosexuality between men.