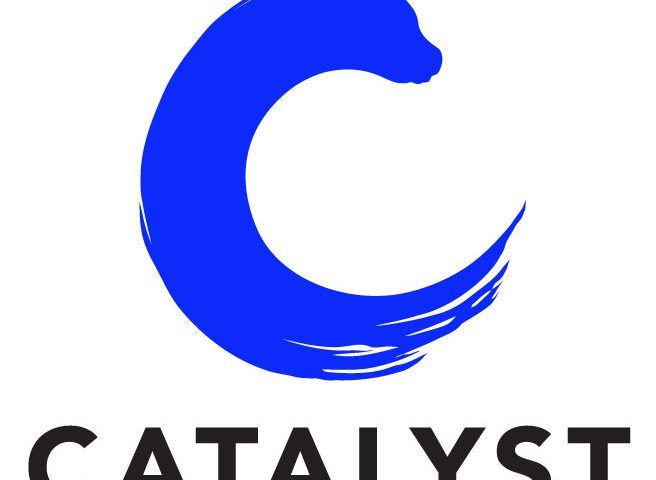 Data Show More Women, Women of Color Accelerating Into Executive and Board Positions

NEW YORK, Nov. 7, 2017 /PRNewswire-USNewswire/ — Catalyst, a global nonprofit that helps build workplaces that work for women, today released data showing that as a group Catalyst CEO Champions For Change (Catalyst Champion) companies are outperforming their peers on advancing women into leadership. The report, Everyday Heroes: Catalyst CEO Champions For Change, reveals that in this collective of 50+ organizations that have taken the Catalyst pledge to accelerate change, women already hold more positions across the leadership pipeline.

“As part of the Catalyst Champions pledge, these companies are sharing data on women in their workplaces so we can collectively track our progress. These CEOs are already leaders in gender inclusion and diversity. And they are holding themselves publicly accountable for doing even more and inspiring global change for women at work at a time when it is urgently needed,” said Deborah Gillis, President and CEO, Catalyst.

In some cases, the group of Catalyst Champion companies is greatly outperforming the S&P 500. In other categories it looks like a relatively small percentage difference. But even small progress can have a large impact. Catalyst’s analysis shows that improving the total number of women in leadership by 1% across all S&P 500 companies would result in 12,000 more women in these roles.

“Increasing the number of women in leadership isn’t a new issue, but it’s still very much a current challenge. The reality is that we just aren’t moving fast enough. It’s one thing to say that we’re dedicated and it’s another to actually show progress,” said Cathy Engelbert, Deloitte CEO and incoming Catalyst Chair. “That’s why I’m so proud of the Catalyst CEO Champions For Changeinitiative, the dedication to showing real results, and the findings of this first report after the launch which show that we really are making an impact that matters by making women’s advancement a priority.”

“Why is this group of companies doing better? Because they deliberately step up and show up on gender and diversity issues day after day. When something is on the CEO’s agenda, when something is baked into business units and included in success metrics it gets attention, resources, and, most importantly, action. Catalyst Champion CEOs are committed to making these issues a priority and their efforts are getting results—the data shows it. We know there is much more work to do together but we are starting from a good place to drive positive change,” said Gillis.

Moving forward, Catalyst will continue to track and report collective progress on the pledge. Catalyst will also share success stories about what’s driving positive change so that other companies can learn and be inspired to join the movement building workplaces that work for women.

About Catalyst CEO Champions For Change
Women make up about 51% of the U.S. population. They earn 60% of all master’s degrees and control or influence more than 70% of consumer spending in the United States. Yet only about 5% of CEOs in corporate America are women. Only 26.5% of executives and only about 21% of board seats are held by women in the S&P 500. For women of color, the numbers are even more dismal. We have to change that. That’s why Catalyst CEO Champions For Change was launched on International Women’s Day 2017. This group of more than 50 high-profile CEOs is pledging to accelerate and advance women at all levels, including into leadership and board positions over the next five years.

About Catalyst
Catalyst is a global nonprofit working with some of the world’s most powerful CEOs and leading companies to help build workplaces that work for women. Founded in 1962, Catalyst drives change with pioneering research, practical tools, and proven solutions to accelerate and advance women into leadership—because progress for women is progress for everyone.