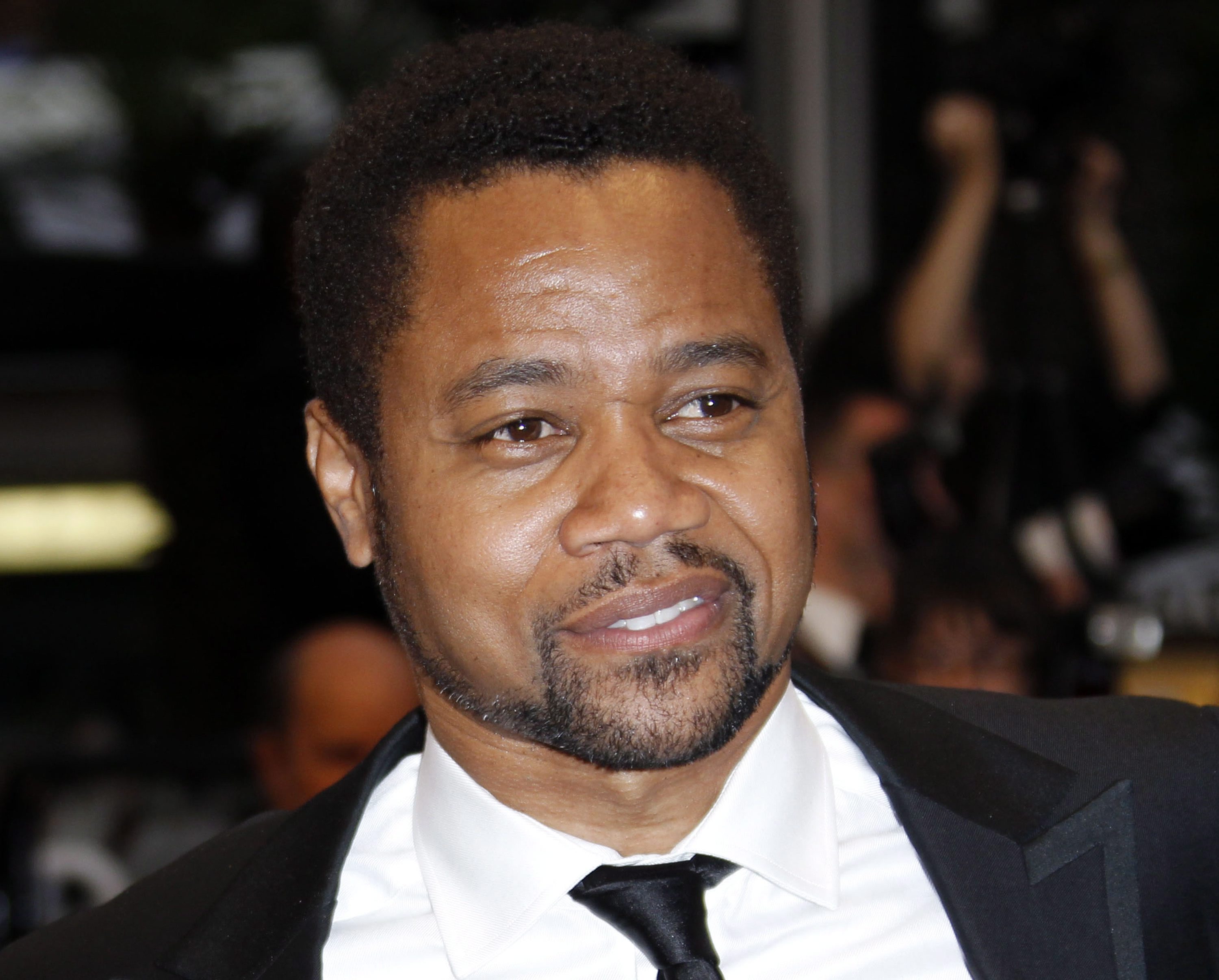 TORONTO _ CBC has unveiled its winter schedule, with anticipated miniseries “The Book of Negroes” and Eugene Levy comedy “Schitt’s Creek” set to premiere in January.

“The Book of Negroes,” based on the award-winning Lawrence Hill novel and starring Aunjanue Ellis, Cuba Gooding Jr. and Lou Gossett Jr., will debut Jan. 7.

The animated tale “Pirate’s Passage,” which stars Donald Sutherland and is about a young Nova Scotia boy who seeks the help of an imaginary pirate to escape a schoolyard bully, will launch on Jan. 4.