Are the Americans Trying To Bring Down The Andrew Holness JLP Government? 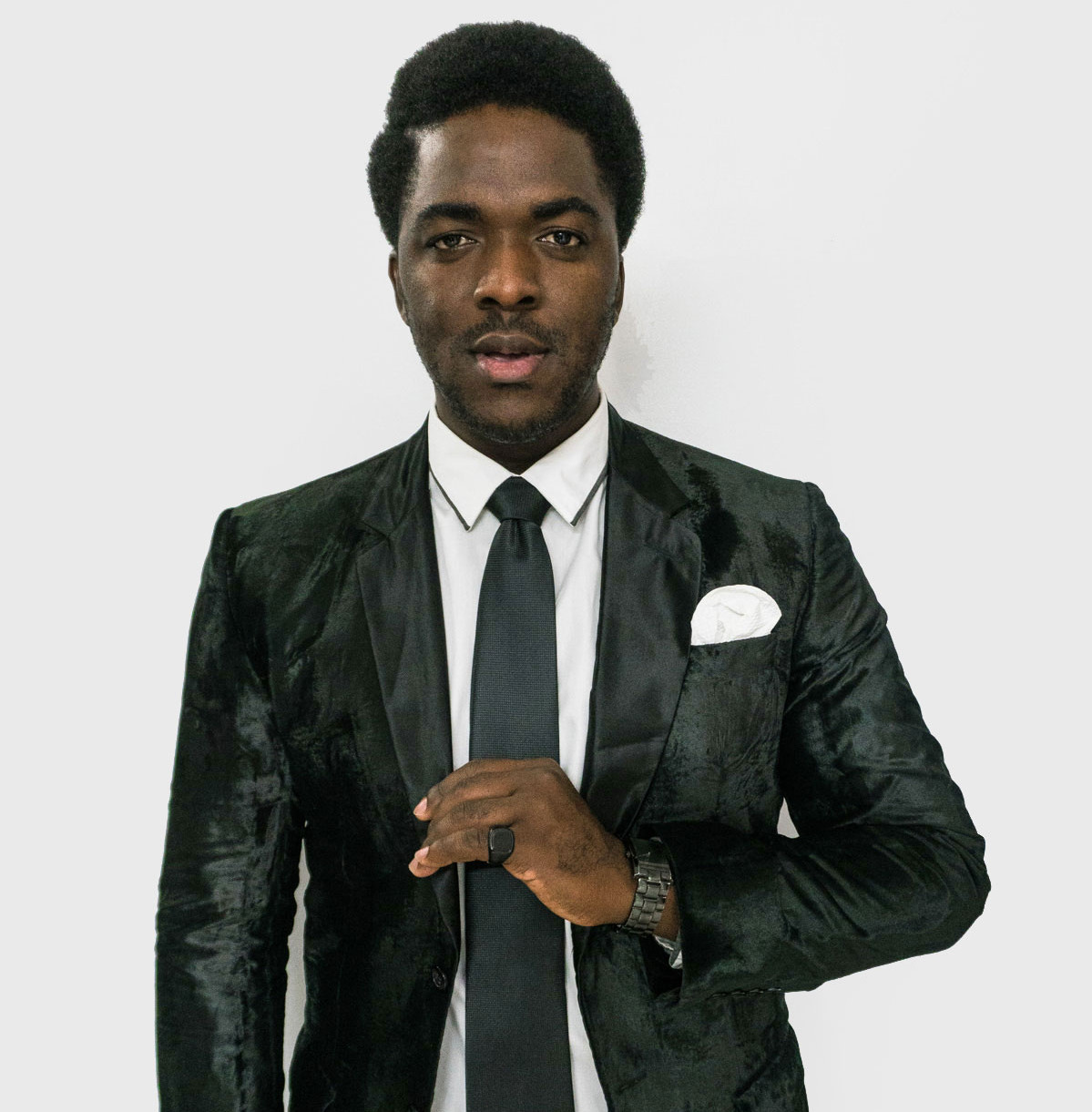 With a song inspired greatly by his own life experiences the effervescent singer Chevaughn has high hopes for his musical career for this year.

In the latter part of 2016 the artiste premiered a poignant single called Quintillionaire that speaks to struggles through life experiences and needing a change of circumstance; change the artiste himself has started to mirror in his own personal and artistic life.

Formerly of the C Sharp Band and gaining extreme local popularity with his Ding Dong collaboration ‘Holiday’ in 2009, Chevaughn was focused mostly on writing material for the majority of last year. The artiste decided to be obedient to his own musical direction however when the inspiration of the Quintillionaire single manifested.

Chevaughn sees this single as the expression of his metamorphosis as an artiste in physical appearance and sound. He believes this change will manifest more to his fans in 2017 with the release of additional material just as introspective and relatable as the Quintillionaire track produced by Trust It Music and Dre Day Productions.

“I think everyone can relate to the concept of Quintillionaire, from the kid who just left high school looking for a job and could use a ‘bills’ ($100,000) to parents who after Christmas could use a bills to start the year right and even the single working person who could always use a financial boost ” Chevaughn explained

The single will be followed up in short order with visuals this month as well as being officially available for digital purchase. The track will form part of Chevaughn’s debut L.P. ‘From Scratch’ which will be released early this year as well.

Chevaughn is also extremely excited to be performing his own material in a full length set, for the first time, on the immensely popular ‘Rebel Salute’ stage on Friday January 13 at Richmond Estate in At Ann.

Follow your new favourite singer on social media @chevaughnmusic to keep up with all his new projects for 2017.