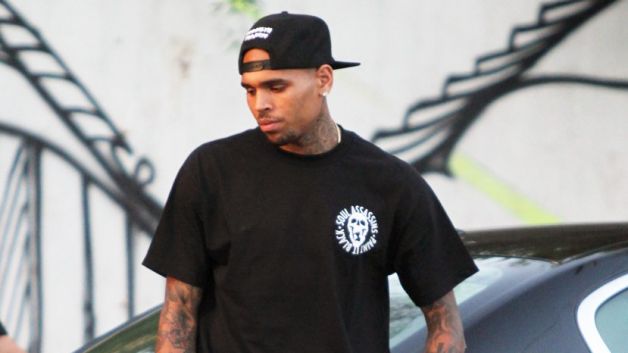 Chris Brown is taking a timeout from music to focus on some personal issues.

A rep for the singer confirmed to E! News that the Grammy Award winning singer has checked himself into a rehabilitation facility to receive anger management care.

“His goal is to gain focus and insight into his past and recent behavior, enabling him to continue the pursuit of his life and his career from a healthier vantage point,” read a statement from Brown’s camp.

After his release from a Washington DC jail on Monday (October 28), stemming from his arrest for a misdemeanor assault, Brown flew back to Los Angeles to meet with his attorney Mark Geragos.

Following a reported meeting with LA County Probation officials, the “Fine China” singer was dropped off at a rehab facility in Malibu by Geragos. Brown’s mother and girlfriend Karrueche Tran were also there for support.

There is no word on how long Brown will remain in rehab, but he is due back in a DC court on Nov. 25 to fight the assault charge for the weekend fight outside the W Hotel. He is facing 180 days in jail and a $1,000 fine if convicted. A conviction in that case could lead to further jail time in LA where Brown is still on probation for the 2009 assault of then-girlfriend Rihanna. A violation of his probation would lead to as much as four years in jail.

For the original report go to http://www.bet.com/news/music/2013/10/30/chris-brown-enters-rehab.html