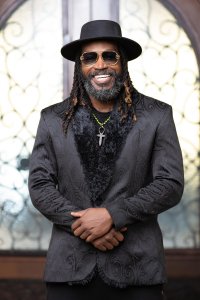 For World Renowned  Batsman Chris Gayle popularity in India isn’t new generally, however the fresh faced recording artiste has additional reasons to celebrate as his collaboration with Indian Rap artiste Emiway Bantai is number one in India for more than a week.

The single Jamaica To India already hit 15Million views since its release a few days ago and Chris is pleased at how seamless the collaboration happened.

“The Collaboration with Emiway came about by me just messaging him and suggesting that we do a track together and straight away he said let’s do it! We recorded our parts separately and met up in Dubai to shoot the video and the synergy was awesome,” Chris Explained

The Jamaica To India collaboration means a lot more to Gayle as well for Jamaican music in general.

“When Dancehall is getting a raw deal worldwide here I am hitting multiple charts in India with one of the most popular Indian artistes, it’s a good look for Jamaican music and I’m glad to be able to be a part of that,” Gayle added

UniverseBoss is not slowing down either as he also just released the remix to Choco Loco with Triple Century Records team member Camar Flava.

Choco Loco was originally released by Flava late last year and is inspired specifically for the ladies, Gayle fell in love with the track and instigated a remix coupled with a video as well.

Produced By Camar Flava’s Block 17 Records and Mario C of 3rd Dimensions Music, Choco Loco is black beauty and female empowerment all rolled into one and will benefit from local and international promotion in the upcoming weeks. 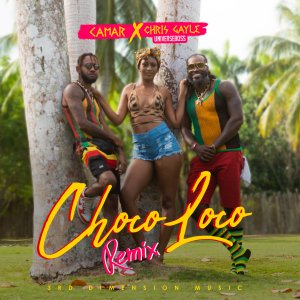 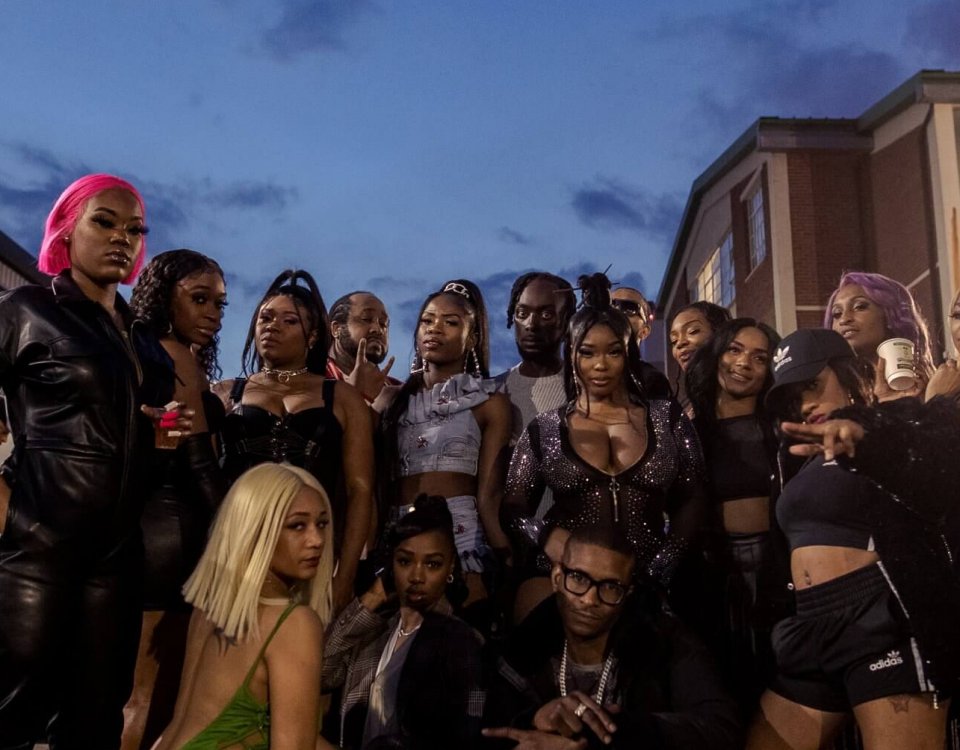