OMI’S “CHEERLEADER” IS BILLBOARD’S SONG OF THE SUMMER 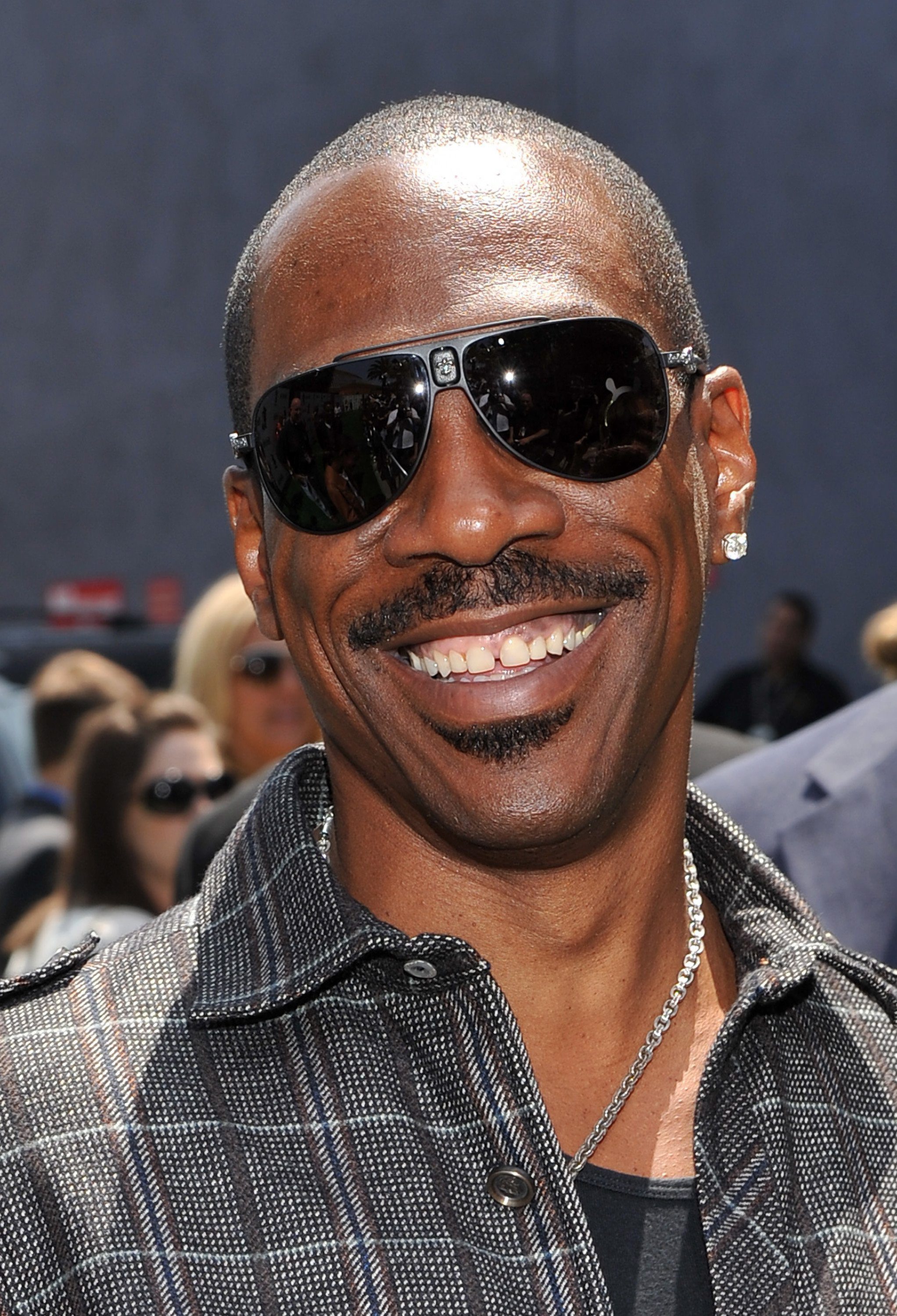 WASHINGTON _ Chris Rock, Kathy Griffin, Arsenio Hall and other comedians will perform next month in honour of Eddie Murphy as he receives the nation’s top prize for humour at the Kennedy Center in Washington.

The Kennedy Center announced the lineup Wednesday and the stars will salute Murphy on Oct. 18 with the Mark Twain Prize for American Humor.

The performers include Dave Chappelle, Trevor Noah and Whitney Cummings, as well as stars from “Saturday Night Live” where Murphy had his early breakout. Jay Pharoah, Kevin Nealon and Joe Piscopo from “SNL” are slated to join.

The tribute show will be broadcast Nov. 23 on PBS.

The humour prize honours those who influence society in the tradition of Samuel Clemens, the writer and satirist known as Mark Twain.