Zimbabwe: WFP calls on donors to help millions of people at risk of hunger

His latest release is a single titled “Mind Craft”.  “Mind Craft” is produced by Outta Nothing Production and is released on the Kraaf Riddim.

The music video was shot and edited by ProlongHDFilm and distributed by Johnny Wonder.

Check it out below. 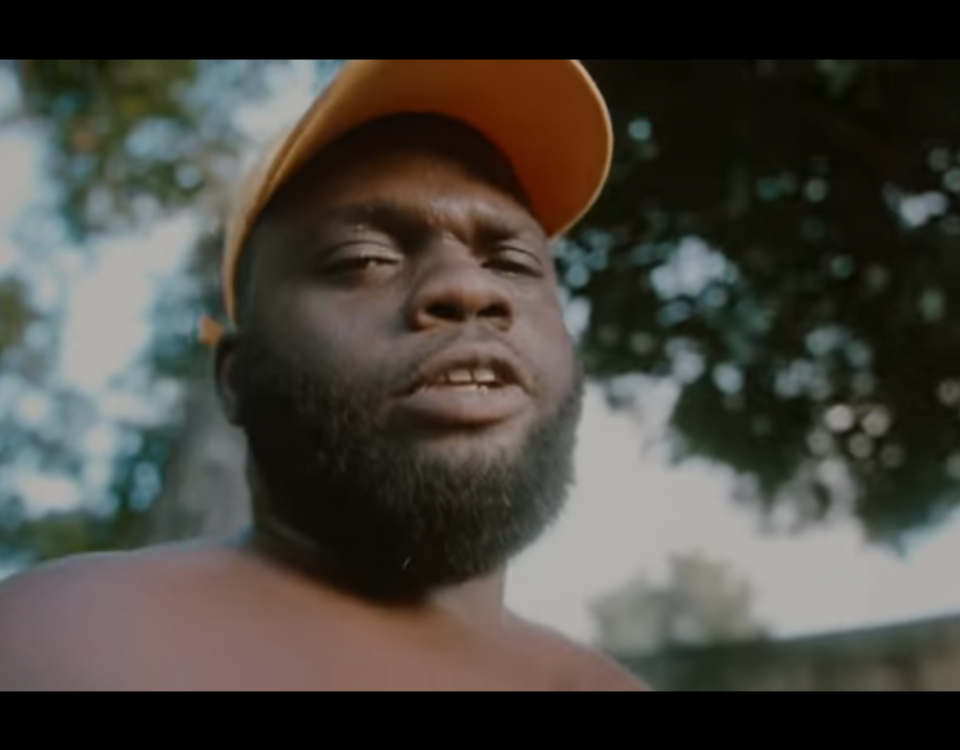