Cain A. Hayes Named to Savoy Magazine’s “2018 Most Influential Blacks in Corporate America”

CRRF Commemorates March 21st, the International Day for the Elimination of Racial Discrimination

Chronicled Adds to its Advisory Board Former Google, Uber Exec as well as Former Chairman of the OECD’s Task Force on Countering Illicit Trade

SAN FRANCISCO, March 19, 2018 /PRNewswire/ — Chronicled, Inc. today announced the addition of two new members to its Advisory Board.  AG Gangadhar and David Luna bring decades of experience in technology and government, respectively, to the Company’s leadership team.  Their input is expected to play a valuable role as Chronicled continues to scale its platform for trusted and automated supply chain solutions, which uses blockchain technology to safeguard assets from prescription drugs to precious metals.

Mr. Gangadhar, an early exec at Google Cloud and Uber, participated in an investment round in Chronicled through Thursday Ventures and will serve on the company’s Advisory Board.  He has a storied career in Silicon Valley, holding senior technical & business decision-making roles at a number of Fortune 100 companies. Mr. Gangadhar also sits on the board of directors at Madison Logic a global leader in Account Based Marketing.

Mr. Luna is President and CEO of Luna Global Networks, an international consultancy firm providing strategic advisory services to address some of today’s global security and business challenges.  He previously served as President and Chairman of the OECD’s Task Force on Countering Illicit Trade.  A former U.S. Diplomat who has served in the White House and State Department, Mr. Luna is a frequent speaker on illicit trade and the global illegal economy (“dark side of globalization”), which fuel insecurity and instability around the world.  He has worked with governments and businesses globally to help address counterfeiting, illicit trade, product diversion, geopolitical risks, and market risks.

Notably, Mr. Luna made extensive contributions this month at the OECD’s meetings of the Task Force on Countering Illicit Trade, including promoting efforts to strengthen public-private partnerships and fostering cross-border collaboration and coordination to disrupt illicit markets and converging security threats. The OECD’s Report on Illicit Trade Markets outlines the top ten illegal trade markets globally.  In descending order of value, they are drugs ($200B), counterfeit electronics ($169B), marijuana ($141.8B), cigarette smuggling ($50B), counterfeit foods ($49B), counterfeit auto parts ($45B), oil theft ($37.23B), counterfeit toys ($34B), human trafficking ($32B), illegal logging ($30B), illegal fishing ($23.50B), and the illegal wildlife trade ($19B).  Chronicled’s blockchain-IoT platform offers groundbreaking solutions that can help combat all of these illicit trades, and Mr. Luna’s expertise is expected to play a major role in that effort.  The full OECD report can be found here: http://www.oecd.org/gov/risk/illicit-trade.htm.

“We are extremely pleased to welcome AG and David to Chronicled,” said CEO Ryan Orr.  “AG brings deep experience designing and deploying distributed network infrastructure, and he will be invaluable in assisting our team with optimization of blockchain data networks for performance, uptime, security, and resiliency.   David is well-connected in the international community to counter illicit trade and has relationships with many global associations and organizations that face exactly the kinds of problems Chronicled technology was designed to solve.”

Mr. Gangadhar and Mr. Luna will advise the company in technology, go-to-market, and partnering areas. Their involvement will help differentiate the company in its quest to develop high-trust ecosystems for global supply chain and trade.

Based in San Francisco, Chronicled is a technology company leveraging blockchain and IoT to power smart, secure supply chain solutions. The company has developed a decentralized protocol and network for supply chain to enforce cross-organization business rules without revealing private data. Currently, the Company’s primary market verticals of focus are Pharmaceuticals, Commodities, and Precious Metals and Minerals. Chronicled is also a founding member of the Trusted IoT Alliance, with the mission of creating open source tools and standards to connect IoT and blockchain ecosystems to deliver business value. 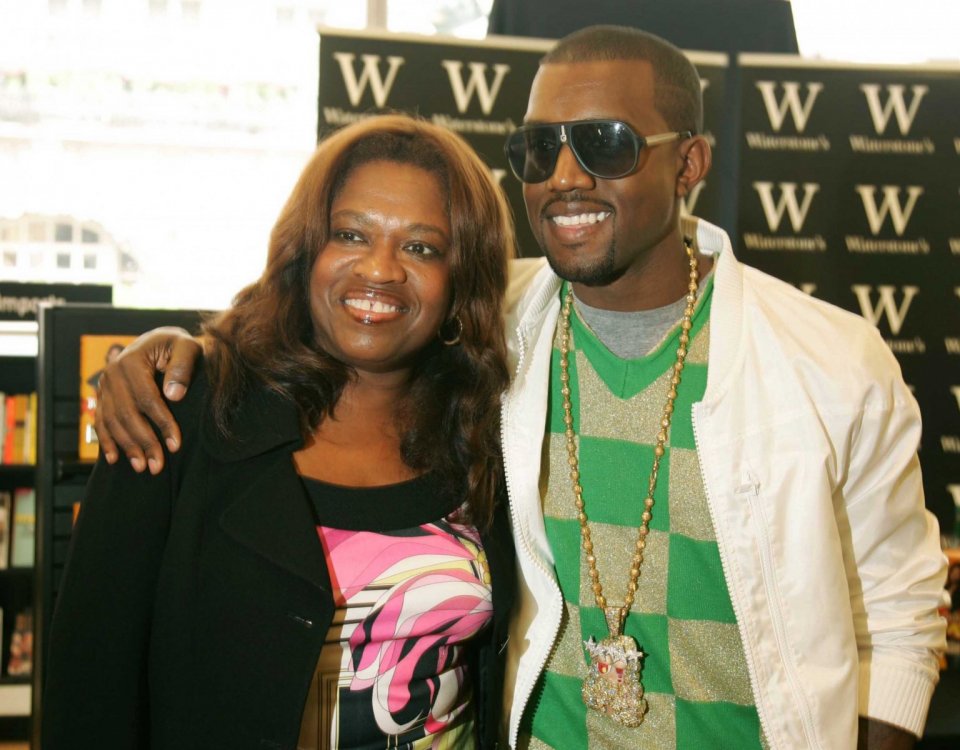