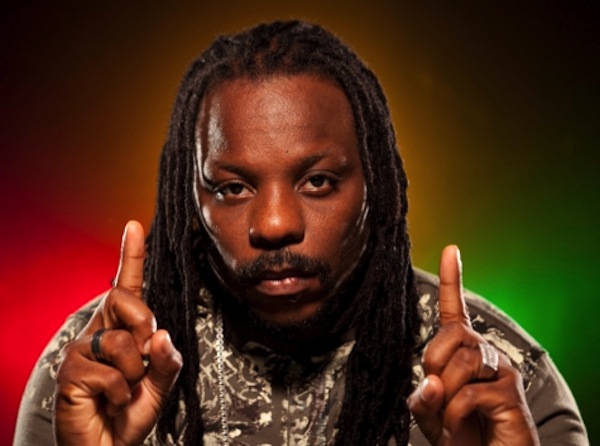 The 17-track album will be distributed by Zojack World Wide and was produced by Lloyd ‘John John’ James.

“This album took me several months to put together,” Chuck Fenda said. “I put a lot of time and effort into crafting and creating an exciting new sound.”

“It’s a team effort and I think it’s one of my best albumsso far,” Fenda added. “In Jah Elements, we’re calling up on the different elements of the earth because there’s a great spiritual energy behind it.”

In 2007 he released another successful disc titled The Living Fire. Thatalbum bread his biggest hit single to date “Are You Coming Over Tonight” featuring Cherine Anderson.

By:Urban Islandz Staff
For the original report go to http://urbanislandz.com/2013/09/05/chuck-fenda-new-album-jah-elements-drop-september-10/