Mardix Cn Holds Nothing Back in his Latest Release “Reality Check”

CineFAM Film Festival celebrated a successful 5th year of films with its awards ceremony October 24th.  CineFAM, founded by award winning filmmaker and Academy member Frances-Anne Solomon, introduces audiences around the globe to bold and original stories by women and non-binary creators of colour.  The 2021 festival theme, ”5 Years of Limitless Imagination’’ was brought to life by this year’s filmmakers. The festival opened with the powerful, thought-provoking Film “Subjects of Desire” by Jennifer Holness and closing out the festival No Justice No Peace by KahRa Azania Martin, What I Meant to Say by Oshini Wanigasekera and Stateless by Michèle Stephenson,

What I meant to Say by Oshini Wanigasekera (Calgary, Alberta)

No Justice No Peace by KhaRa Azania Martin (Pickering, Ontario)

Only Light will touch us by Alicia K. Harris (Scarborough, Ontario)

Thank you to all the filmmakers who brought their outstanding projects to CineFAM Film Festival 2021. 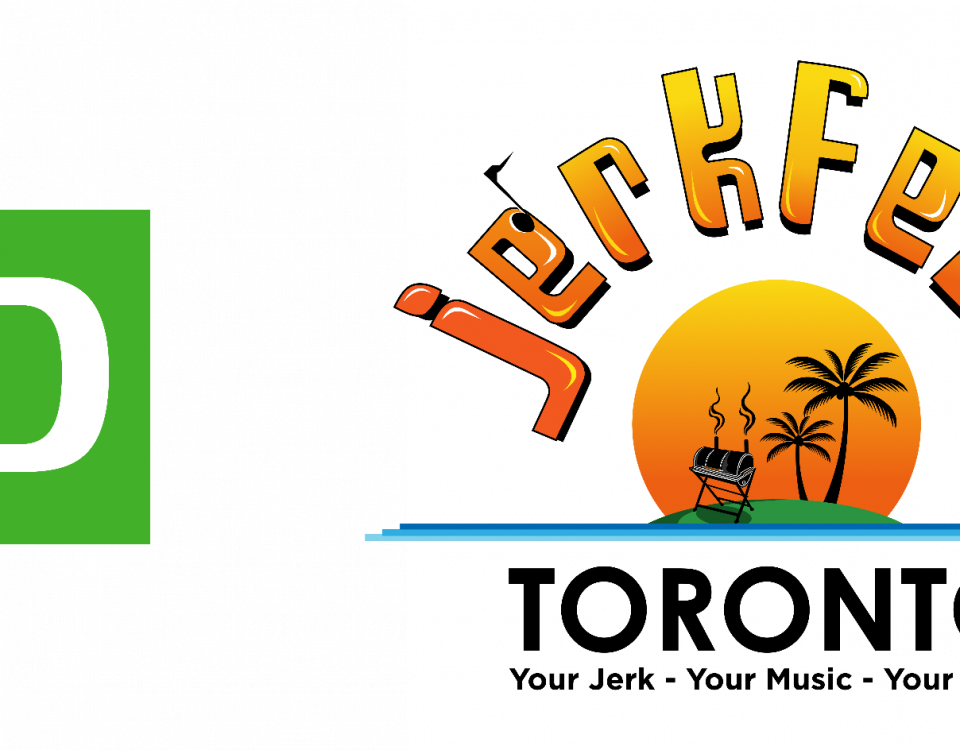 TD JerkFest Toronto is Back In-Person at Centennial Park