Classic Wailing Souls back in print 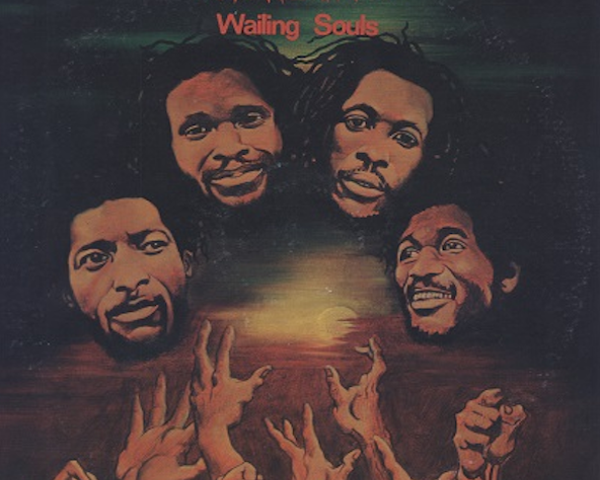 Wailing Souls – Wailing (Deluxe Edition). This is a much sought-after 1981 Wailing Souls album, produced by Linval Thompson, featuring the gold-standard combo of the Roots Radics band and engineer Scientist, all in their prime. For the occasion of its 40th anniversary, this is the first-time vinyl reissue of this obscure classic, available in Europe on July 17th for Record Store Day and in the US on Black Friday, November 26th (due to supply-chain manufacturing delays). 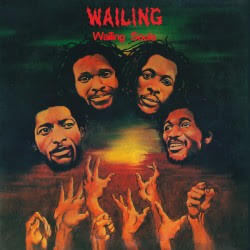 This edition is expanded in a gatefold sleeve with rare Adrian Boot photos, extensive liner notes from Michael Veal and Carter Van Pelt, included on printed inner sleeves with remastered, deep groove 12-inch mixes from the same period, “Take We Back” and “Take A Taste.” Pressed on white translucent vinyl and VP’s period-specific Jah Guidance labels.

2021 marks the 40th anniversary of two Wailing Souls LPs, one iconic and one comparatively obscure. Fire House Rock is a cornerstone of the group’s catalog and one the great reggae classics of the 1980s, while Wailing has been coveted mainly by crate digging vinyl enthusiasts. The stature and popularity of Fire House Rock has kept it in print for much the past four decades and now tops the group’s digital streaming catalog, and Wailing is only seeing its first vinyl reissue. The anniversary is the perfect time to reflect on this classic, following on the Souls’ outstanding 2020 release, Back A Yard.

In Michael Veal’s book Dub: Soundscapes And Shattered Songs In Jamaican Reggae, he recalls an “epiphanal moment” listening to Wailing in 1983. The revelations of Scientist’s mixing and the power of what Veal sees as an underrated classic were encapsulated in “Who No Waan Come” and its companion “Scientifc Dub Mix.”

“The production style … seemed to depict some sort of dreamy, electro-pastoral paradise … the singers’ voices ﬂoated above a bed of subtly reverberating guitar chords, anchored by a ponderous electric bass pattern, colored with enchanting wah-wah guitar melodies, and thrown into a cavernous soundscape.”