The Ballot or The Blackout

NEW YORK, Feb. 11, 2022 /PRNewswire/ — Faith for Black Lives and a coalition of over 400 faith leaders call on Chairman Roger Goodell and the National Football League to move Super Bowl LVII from Arizona in 2023 due to restrictive voting laws and the assault on our democracy. Coalition leaders are demanding an urgent meeting with 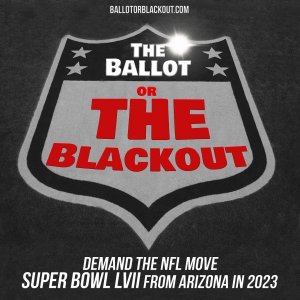 The Ballot or The Blackout

Chairman Goodell and NFL leadership in order to discuss the impact of voter suppression. The coalition is prepared to escalate their demand through disruptive, non-violent direct action if their requests are not met.

In 2021, Arizona passed three restrictive laws intended to limit the time voters can fix their absentee ballots, address signature issues, and allow for the removal of voters from the vote by mail list. The majority of voters harmed by these laws are African American, Latino, and Native American voters, as well as rural voters, and poor and low income voters.

In a letter to Commissioner Roger Goodell, Faith for Black Lives said:

“Nearly thirty years ago, the NFL relocated Super Bowl XXVII from Arizona because of the state’s refusal to recognize Martin Luther King, Jr. Day. We ask that you take the same action for Super Bowl LVII.”

“Are we called to be merely spectators of a sport we love, or are we called to act, as the NFL did the last time it stood up to Arizona? As two of the NFL’s slogans this season are “Inspire Change” and “It Takes All of Us,” who precisely are the us to be inspired, but the very spectators who also happen to be voters?”

“We are closer than ever to midnight for our democracy because Congress refuses to protect the right to vote,” said Rev. Stephen A. Green, “now is the time for corporate America to join the fight to redeem the soul of America. We invite Chairman Goodell to meet with us to discuss moving Super Bowl LVII from Arizona and refuse to invest in states that intend to limit access to the ballot. We intend to escalate our request through nonviolent direct action if our demands are not met promptly.” 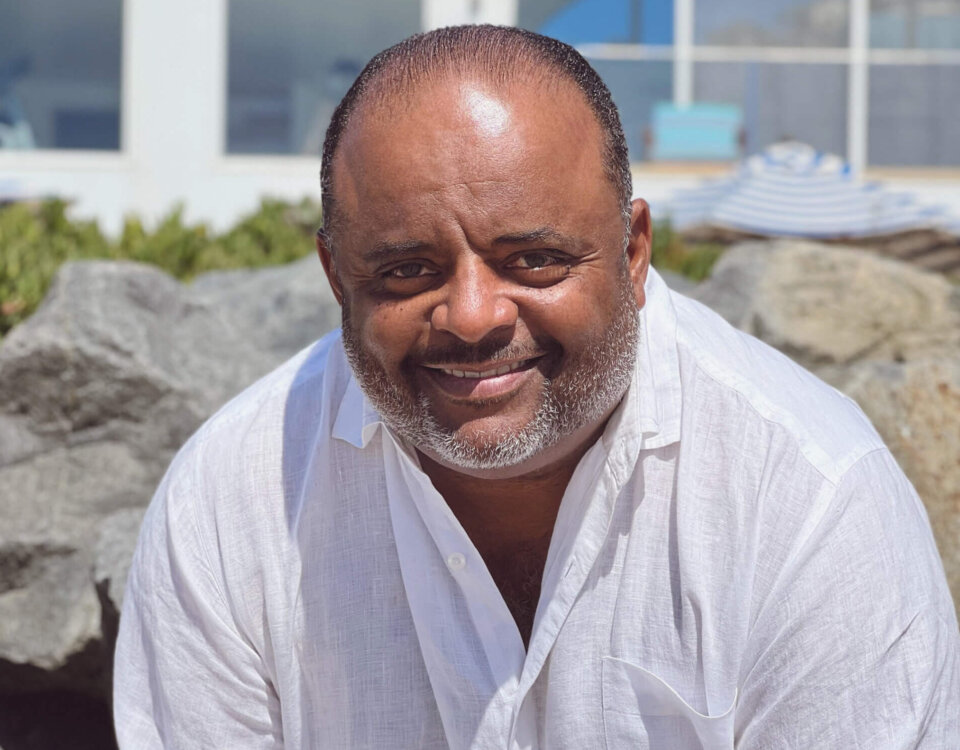