Coast Guard steps up patrols off Florida as US, Cuba spar over migration policy in Havana 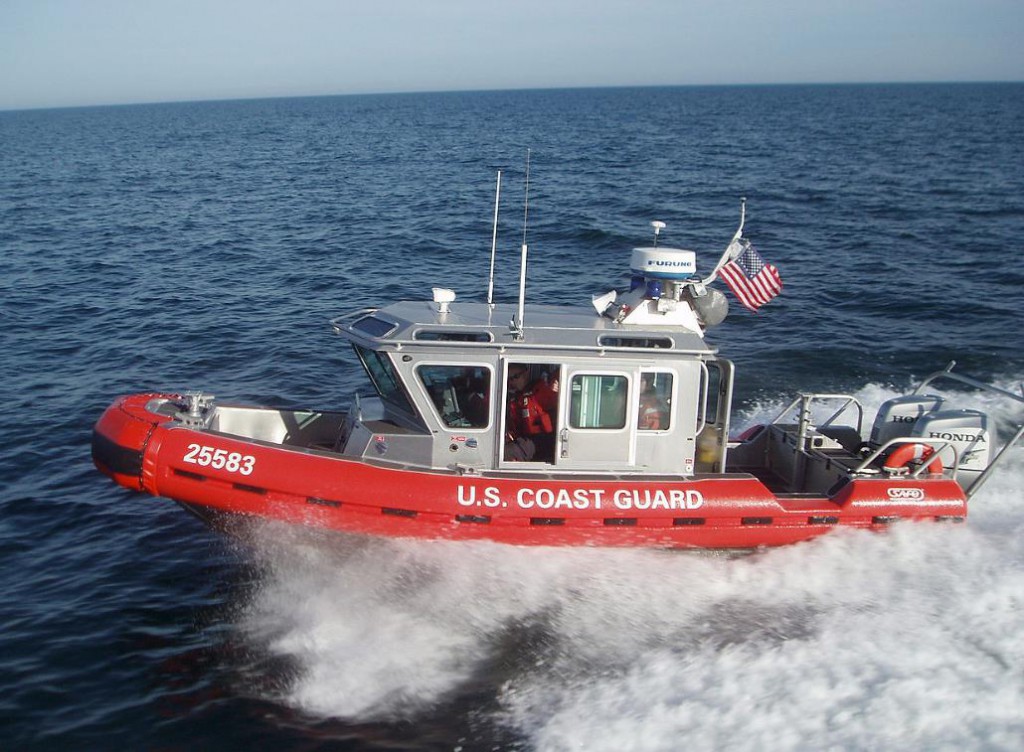 By Bradley Klapper And Michael Weissenstein

HAVANA _ The United States said Wednesday it dispatched additional ships to the Florida Straits to halt Cuban rafters but rebuffed demands for broader changes to U.S. migration rules that dominated the first day of talks between Cuban officials and the highest-ranking U.S. delegation to the island in more than three decades.

Cuba urged the U.S. to end immigration privileges that grant virtually automatic legal residency to any Cuban who touches U.S. soil. Its government blames the Cold War policy for luring tens of thousands of Cubans a year to make perilous journeys by sea and land to try to reach the United States. Still, many Cubans are worried the elimination of the rules would take away their chance to have a better life in the U.S.

“I don’t want them to get rid of it,” said Mile Nieves, a 42-year-old Havana resident. “I’ve got my whole family there and I’m desperate to leave.”

U.S. officials reported a spike in the number of rafters attempting to reach Florida after the Dec. 17 announcement that the countries would move to normalize ties. Those numbers appear to have slowed in recent days.

America’s “wet foot, dry foot” approach, which generally shields Cubans from deportation if they touch U.S. land, remains in effect, Johnson said. But he stressed that those trying to come by sea would most likely be interdicted and returned.

“Cuba wants a normal relationship with the U.S., in the broadest sense but also in the area of migration,” said Cuba’s head of North American affairs, Josefina Vidal. She called for the U.S. to end “exceptional treatment that no other citizens in the world receive, causing an irregular situation in the flow of migrants.”

American officials instead pressed Cuba to take back tens of thousands of its nationals whom U.S. authorities want to deport because they have been convicted of crimes. No progress was made on that issue, according to an official present in the meeting. The official wasn’t authorized to speak on the matter and demanded anonymity.

The talks continue Thursday with broader negotiations on how the U.S. and Cuba can end a half-century of enmity _ as promised last month by Presidents Barack Obama and Raul Castro. The nations hope to re-establish embassies and post ambassadors to each other’s capitals in the coming months.

After meeting with the Cubans for more than three hours, State Department officials said the annual migration talks had been easier than usual because the two sides felt comfortable focusing almost entirely on migration. In past years, the migration talks served as a pretext for a wider range of bilateral disagreements.

“Today’s discussions prove that despite clear differences that remain between our countries, the United States and Cuba can find opportunities to advance our mutual, shared interests as well as engage in respectful and thoughtful dialogue,” said the State Department’s Alex Lee, who headed the U.S. delegation ahead of Wednesday afternoon’s arrival of Roberta Jacobson.

Jacobson is the top American diplomat for Latin America and most senior U.S. official to visit Cuba in more than three decades.

“We have seen a slowdown in the last two weeks,” Somma said. He wouldn’t say how many more U.S. boats were patrolling the Florida Straits and Caribbean.

The Havana talks were occurring hours after Obama said U.S. efforts to loosen the five-decade trade embargo have “the potential to end a legacy of mistrust in our hemisphere” and are a “new hope for the future in Cuba.”

Associated Press writers Anne-Marie Garcia and Andrea Rodriguez in Havana and Jennifer Kay in Miami contributed to this report.