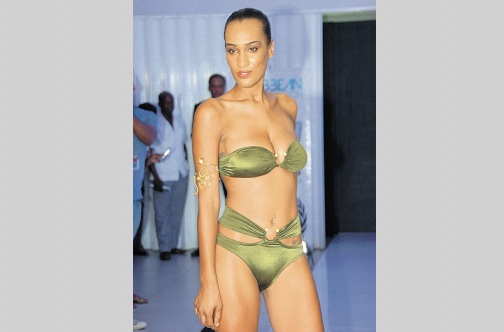 As part of her prize package from Campari, she will have her clothing line shown on Saturday’s CFW Master Designer Showcase at the National Indoor Sports Centre in St Andrew.

Designer Zaid (given name Glenroy Smith) also impressed enough to have his collection join the Saturday show as well.

“I’m elated to be recognised for my talents,” Cole told the Jamaica Observer.

Cole went up against nine other designers and found herself inside the top five when she was eventually given the victory as the three judges felt she’d best met the criteria.

“We were looking for impact, quality, and creativity,” said Kingsley Cooper, CEO of Pulse and conceptualiser of CFW.

This was a career highlight for the self-taught Cole, who has been designing for seven years. She took a gamble using a selection of pieces from several of her clothing lines into the one collection for the evening. Indicating that she does everything herself, from the initial designs to the final product Cole hopes to go international.

Zaid was unexpectedly thrust into the spotlight capturing enough obvious praise from the audience and judges to be included in Saturday’s show, despite not being declared victor.

“It was like being nominated for the Grammy. It’s an honour regardless,” he said.

Smith’s fashion sense saw him start first in the business as a model, until he eventually went from wearing fashionable clothes to designing them to an even higher level of career success.

He said his collection was based on the concept of taking ‘that next step’.

“I have some pieces I kept back that I will be showing on Saturday,” he said.

Now in its 15th year, CFW presents works by the region’s best designers, models and stakeholders who have helped to elevate Caribbean fashion worldwide. 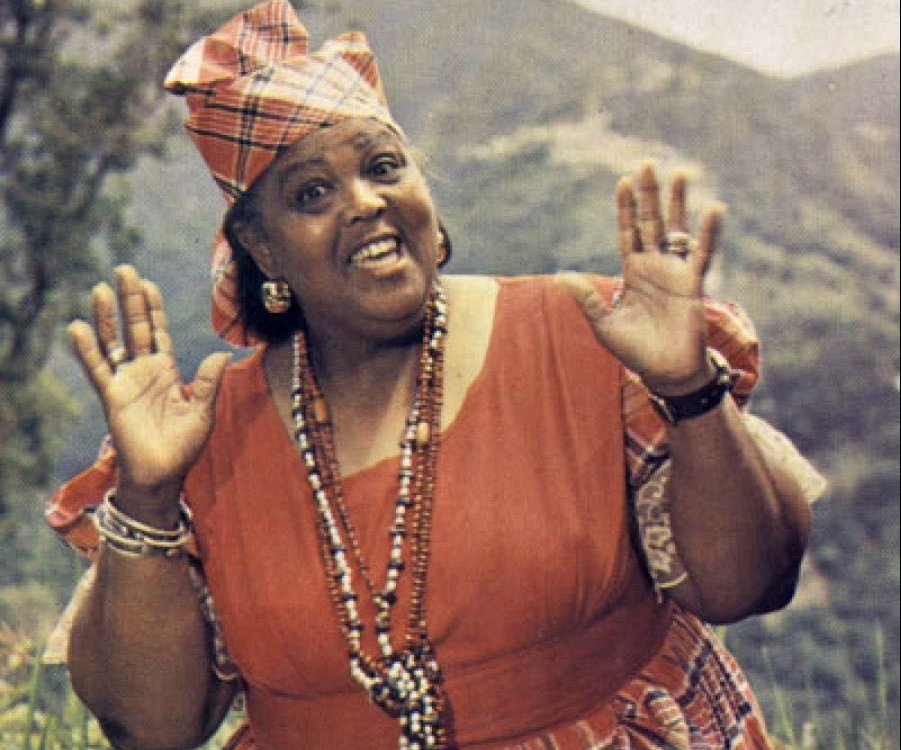