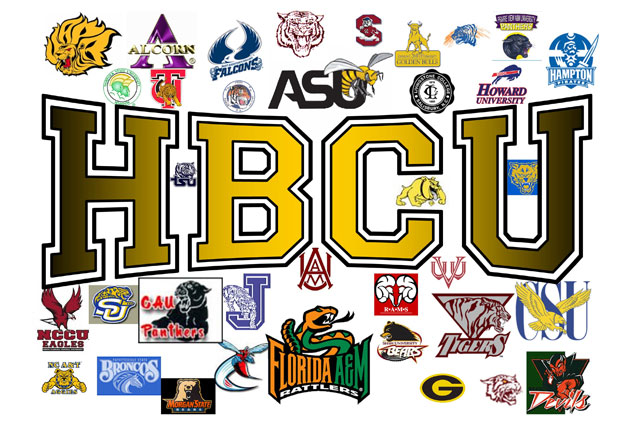 EUGENE, Ore., Aug. 14, 2017 /PRNewswire/ — College Choice, a leading authority in college and university rankings and resources, has published a ranking of the 50 Best Historically Black Colleges and Universities for 2017.
http://www.collegechoice.net/rankings/best-historically-black-colleges-universities/

Many HBCU schools are celebrating over 100 years of existence. Attention to community, spirituality, African-American studies, tradition, and social justice drive and distinguish HBCUs. They have also been featured in the news over the past few months due to comments from Education Secretary Betsy DeVos as well as a meeting between President Trump and a group of HBCU presidents.

“There are over 100 HBCUs in the United States, and they have had an outsized influence on the entire country,” Christian Amondson, Managing Editor of College Choice, said of the ranking. “Luminaries like Ida B. Wells-Barnett, W.E.B. DuBois, Zora Neale Hurston, and Dr. Martin Luther King Jr. all attended HBCUs. But it’s not by sticking only to an elite group that HBCUs have produced such amazing thinkers and leaders. In fact, half of all HBCUs have a freshman class with three-quarters of their students from low-income backgrounds.”

College Choice developed its list by looking at traditional metrics of institutional excellence such as student-to-faculty ratio, incoming student test scores, and regional accreditation according to data from the National Center for Education Statistics and U.S. News & World Report. College Choice also incorporated data on return on investment, or the difference between tuition costs and expected early career salary, found on Payscale.

The ranking for the 50 Best Historically Black Colleges and Universities finds Howard University in the top spot. Spelman College is in second, and Hampton University rounds out the top three.

The entire ranking, listed in alphabetical order, is as follows:

Southern University and A & M College

University of Arkansas at Pine Bluff

College Choice is an independent online publication dedicated to helping students and their families find the right college. The site publishes rankings and reviews that make finding the best colleges for different interests easier and more fun, as well as resources to help students get into, pay for, and thrive at the college of their choice.