Curiouscast and Fela Partner on New Podcast ARTchitects Launching May 26 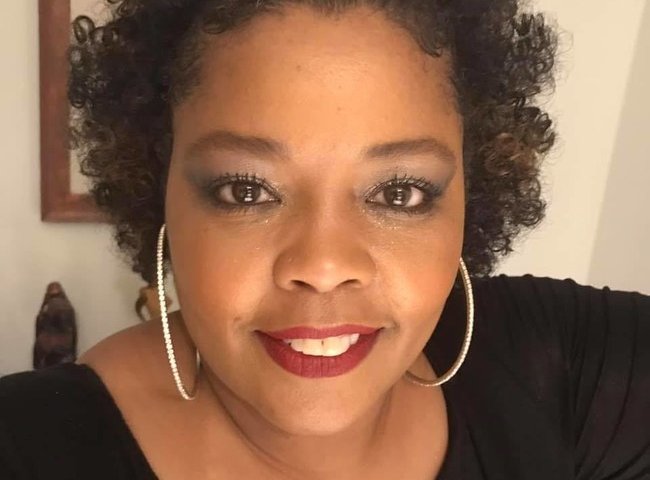 Directed and Written by Nicole Sylvester, the International Film with an All-Black Cast, Tells A Raw, Coming-of-Age Tale of One, Female New. 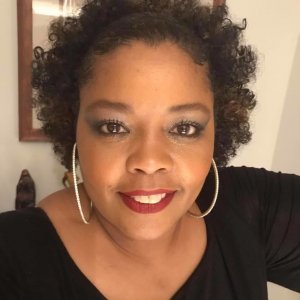 Directed and written by Detroit native, Nicole Sylvester, the 105-minute-long film shot in Brooklyn, New York, is a funny, sexy and smart non-love story that stratifies the hunger of even the most discerning moviegoer. With an all-black cast, the film tells the coming-of-age story of Maya (Ashanti J’Aria), a woman who, stifled by complicated memories of her overbearing father and on the verge of becoming a recluse, begins a sexual relationship with Kaseem (Shomari Love), a man 17 years her junior.

“Sharing ‘Maya and Her Lover’ with the world is a dream come true,” said Sylvester. “I’ve spent over a decade climbing the industry ladder to make my ambition of telling stories, both real and fictional, for a living a reality. With a shoe-string budget, I was able to bring my own personal narrative to the screen by identifying the best cast, crew and production team – who were all willing to support my vision by spending 12, long hot days in Brooklyn to bring ‘Maya and Her Lover’ to life. It’s been a journey – and this release feels like a celebration.”

Closing out Black History Month, “Maya and Her Lover” was screened at the 2021 Pan African Film Festival – a non-profit 501c3 corporation dedicated to the promotion of cultural understanding peoples of African descent. The organization is dedicated to racial tolerance through the exhibition of film, art and creative expression.

With over 15 years of film industry experience, Sylvester emersed herself into film production in 2004 by directing short films which established her as a burgeoning filmmaker on Detroit’s indie filmmaking scene. Shortly after, Sylvester relocated to New York and began producing critically acclaimed feature films such as Cargo and Blood Bound. Prior, Sylvester worked as a director and producer at Comcast Cablevision, where she culminated in her documentary Lonely Eagles: Airmen of Tuskegee which was nominated for both a national Cable ACE and a Cable ICE Award. From there, she continued to make a name for herself as a coordinator for independent and studio productions such as The Next (25/7), 8 Mile (Universal), Hard Ball (Paramount), Chasing Sleep (Forensic Films), *61 (HBO) and Jeff Daniels’ company Purple Rose Films where she was Distribution Coordinator for the feature Super Sucker.

To inquire about “Maya and Her Lover”, please contact Joseph Craig, CEO of No Evil Entertainment, at joseph5521@yahoo.com. For more information about the film, please visit www.imdb.com.

About No Evil EntertainmentFounded by Ford Seeman and Joseph Craig in 2020, No Evil Entertainment is dedicated to empowering the next generation of digital storytellers. The production company’s mission is to provide underserved communities, such as African American and the LGBTQ populations, with media literacy skills and digital tools to leverage the creative process as a means for interpreting their role in their society.