With Congress set to finish Obama’s trade bills, eyes turn to proposed pacts in Asia, beyond 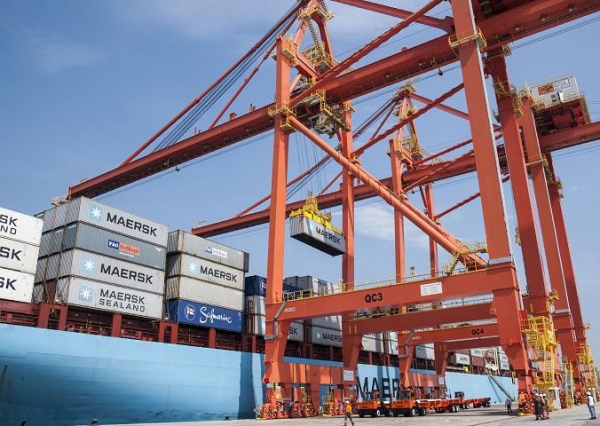 Congo’s airline authority director-general Abdallah Bilenge said Thursday the new terminal can deal with up to 500 passengers at rush hour. The African Development Bank said it funded about 86 per cent of the construction that began in February 2012 at the N’djili airport.

Airport commander George Tabora said the new terminal is meant for international flights, with an annual capacity of 1 million passengers.

Minister of Transport and Communications Justin Kalumba Mwana Ngongo says that $159 million was invested to upgrade four major airports across Congo, including in Lubumbashi, Kisangani and Goma.