Controversies, timing, and history: A look at ‘Selma’s’ awards problem 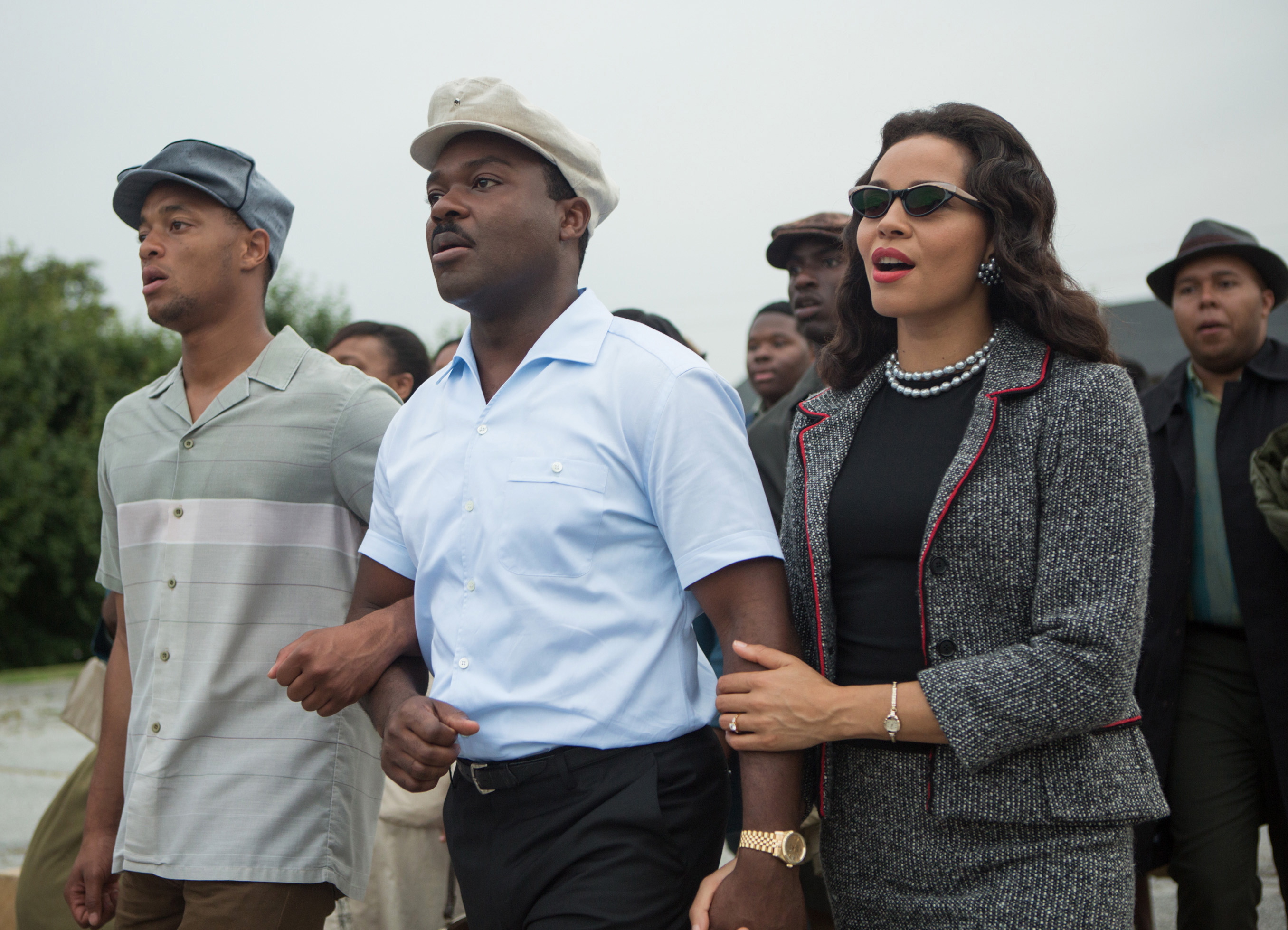 The civil rights drama from director Ava DuVernay seemed, upon its first screening in November, like it could sweep awards season and make history in the process.

But “Selma’s” awards dreams were largely crushed Thursday when the Academy of Motion Pictures Arts and Sciences granted just two nominations to the film _best picture and best original song.

DuVernay’s portrait of Martin Luther King Jr. became a quick critical favourite for its depiction of the months-long campaign leading up to the historic march from Selma to Montgomery, Alabama, and the passage of the 1965 Voting Rights Act. Much was also made about DuVernay’s potential to become the first black woman to ever receive a best director nomination from the Academy.

Then the nominations and awards started to roll out, and “Selma” nods were largely absent. The guilds, including directors, producers and actors, overlooked the film entirely, largely because the late-finished drama missed the deadline to get screener DVDs to voting members. (“Selma” wasn’t eligible for a Writers Guild nomination).

Meanwhile, the 80-some members of the Hollywood Foreign Press Association nominated the film, DuVernay and star David Oyelowo for Golden Globes, but none won.

Also, right before the film opened in limited release on Dec. 24, controversy erupted over the film’s depiction of President Lyndon B. Johnson (played by Tom Wilkinson) as an obstacle to voting rights legislation. Former aide Joseph A. Califano Jr. wrote a particularly scathing editorial on the subject in the Washington Post.

By the time the film opened in wide release on Jan. 9, much of the press around the film had no choice but to concentrate on the Johnson question. The other fact-based films of awards season did not appear to be as affected by charges of historical inaccuracies.

So many in and outside of the industry are wondering how the once-promising film ended up with only two Oscar nominations.

Common, who acted in “Selma” and co-wrote the nominated song “Glory,” said that he had hoped for a nomination for DuVernay. “She put so much heart and soul into it,” he said.

Anne Thompson, Editor in Chief of Thomson on Hollywood at Indiewire, was most surprised at the lack of a nomination for Oyelowo. She knew that DuVernay was likely not going to be recognized after being passed over by the Directors Guild.

“The academy directors are very dominated by brainy, snobby foreign directors _ people who are very demanding of what you have to achieve to get nominated,” said Thompson of the nearly 400 member branch.

Academy president Cheryl Boone Isaacs took a more diplomatic approach. “The five directors are terrific, as is my good friend Ava DuVernay,” she said following the nominations announcement Thursday, noting that voting for peers is a difficult responsibility.

For Thompson, “Selma’s” undeniable handicap was its timing. In the past, a late-in-the-year release was often seen as a good thing for awards candidates. The conventional wisdom had been that films released early in the calendar year often are forgotten by the time awards season rolls around.

But “Selma” may have simply been too late. Despite having all the dressings of an awards-friendly film, the momentum never got going. “They needed all of that attention and they needed that spotlight. This is a little indie movie with a guy, David Oyelowo, who no one knows who he is,” said Thompson.

Also, the overall whiteness of the nominations only exaggerated the minimal recognition for “Selma,” especially coming on the heels of last year’s wins for “12 Years a Slave” and star Lupita Nyong’o.

In November, DuVernay dismissed the suggestion that the previous year’s winner might impact “Selma’s” chances. “They are about American history through a black lens. And it could very well be that people feel like it’s repetitious. But it’s criminal. The two films are just completely different,” said DuVernay.

Still, awards aren’t the only measure of a film’s success and ultimate impact. “Selma” has inspired business leaders around the country to create funds to allow students to see the film for free and President Barack Obama will host some of the cast and crew at the White House on Friday for a screening.

In November, DuVernay also spoke at length about how she hopes the successes of historical dramas such as “Selma” and “12 Years a Slave” will help expand opportunities for black filmmakers.

Best supporting actress nominee Laura Dern, agrees, and plans to show the film to her kids and their friends on Monday in celebration of Martin Luther King Jr. day.

“I’m excited that an extraordinary African-American, female filmmaker made a really unique and extraordinary look at race in this country at a time we needed it the most,” said Dern.