YANIQUE THE CURVY DIVA is BACK IN THE KITCHEN THIS WEEKEND

“Yesterday, I asked the Minister of Health about reporting by the CBC2 saying the government’s leaked plans to refer delayed surgeries to private, for-profit clinics,” said Coteau.

“She said that my question was ‘an absolutely ridiculous assertion’, yet Premier Doug Ford, in response to a question from CityTV, said he felt it was acceptable for private companies to charge $400 for COVID-19 tests. The Premier actually said, ‘it’s a free market’. This is alarming.

“The government is referring surgeries to for-profit clinics, the Premier is endorsing a ‘free market’ approach to for-profit testing, nearly 100 nurses were laid office at the Health Minister’s own local hospital, the Minister of Long Term Care is a long-time advocate for privatizing our health care, the Solicitor General’s office apparently suggested parents consider private school, and I could go on and on,” said Coteau.

“The government’s economic recovery this bill has rightly been called a Trojan horse to gut environmental legislation, and this week we are seeing how their response to this fall’s second wave is to allow for creeping privatization. This is alarming and must be called out,” Coteau concluded. 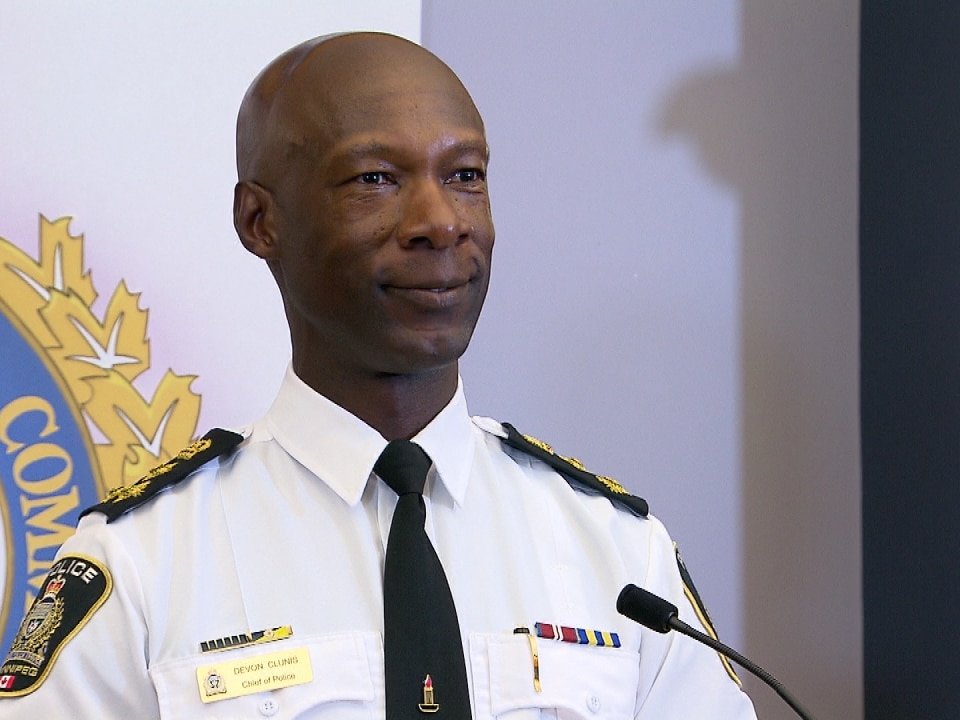