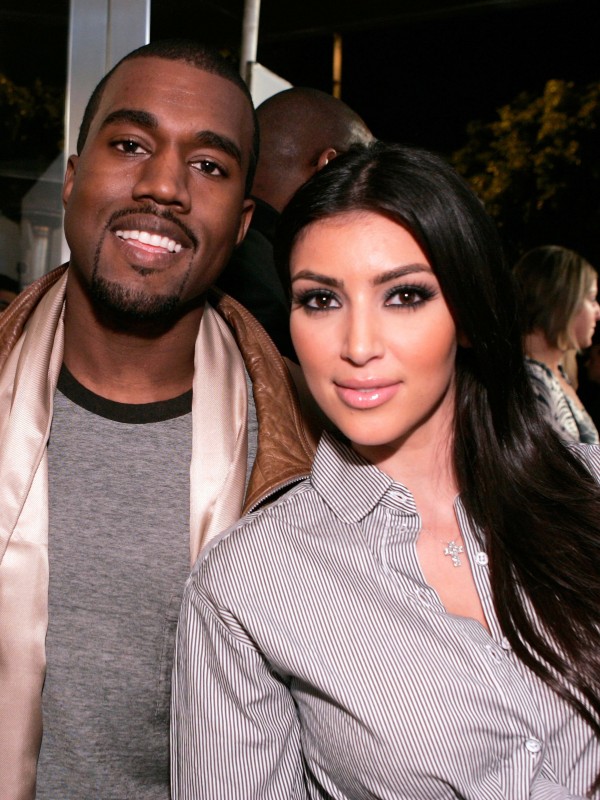 The pair sued YouTube co-founder Chad Hurley in 2013 after he posted video of West’s elaborate proposal on his new website, MixBit. Hurley’s lawyers appealed a March 2014 ruling by a Los Angeles judge allowing the case to proceed.

The 2nd District Court of Appeal in Los Angeles upheld the ruling Wednesday, saying West and Kardashian have shown a likelihood they could win a case on claims of breach of contract, fraud and unjust enrichment.

Hurley argued that a confidentiality agreement he signed was not binding on MixBit, but the court said that argument lacked merit.

Hurley’s post preceded the proposal airing on “Keeping Up With the Kardashians.”