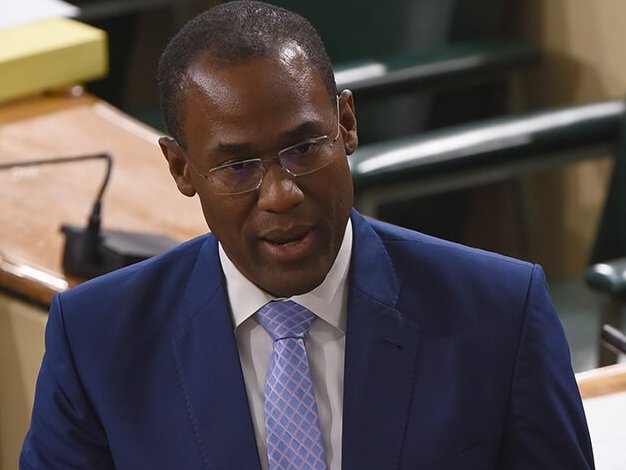 Finance Minister Dr. Nigel Clarke speaking in Parliament today said there has been significant set back as a result of the passage of COVID 19. The supplementary budget has been revised and our new budget now reads JA$831 billion based on this revised budget.

The sliding Jamaican dollar cost more to pay for foreign debt. Debts are usually linked to foreign currency mostly US dollar denominated. Debts are in Pound, Canadian and other currencies too.

NWC, UDC, and Port Security to get financial support. These are state agencies which significantly impact the lives vof many on our society.

There was a projection that Jamaica’s debt to GDP ratio was projected to be reduced to 60 percent by the end of 2020. This would pay down the nation’s debt. This date has been pushed back to 2021/22.

Spending cuts of $50 billion from other programmes which could cause a drop in our GDP. In short we are getting poorer.

The Opposition through its spokesman on Finance MP Mark Golding has expressed his support “even as we oppose, which is our right.”