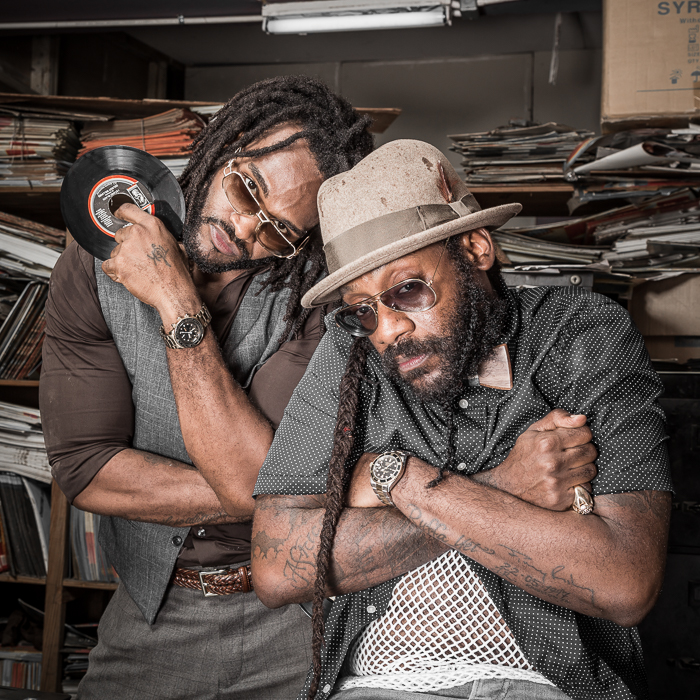 With an already trending solo career; artiste, song writer and producer Craigy T, formerly of the mega group TO.K, has just ensured his viability as an international Reggae act via a brand new collaboration with Tarrus ‘Singy Singy’ Riley called ’One More Song’.

The eclectic Reggae ballad, written by both artistes, combines both a high energy party vibes with slow grooves on a throwback infused reggae riddim. The track is definitely considered ‘feel good’ music intent on keeping the party going.

The decision to work on the ‘One More Song’ project was never the usual planned idea but rather something that evolved out of studio vibing with the two artistes who are also friends.

“ Me, Tarrus and my artiste Kenny Smith were in the studio one day vibing some of my tracks and the song just came out of that creative energy. It was completely organic. Then we recorded the song at Chimney records studios with Jordan so imagine three musically mad people in one place!” Craigy T shared

Craigy T has also done some recent work with Tarrus on his own recordings, the two wrote Tarrus’ single “Don’t come back” on Rvssian’s Crown Love riddim among others.

Already Tarrus and Craigy T have hit the ground running with the single’s promotion with a photo shoot for the song’s artwork and distribution of the single to select local and overseas djs.

“Plans are big for this song. We recognize that it has the potential to be a worldwide hit so a video is definitely forthcoming. It’s also the first single from my upcoming album.” Craigy T added

The ‘One More Song’ single should be officially released digitally on Craigy T’s GafJam Record label imprint in a matter of weeks. Other projects are also in the works for the label including Kenny Smith’s EP with producer German as well as finishing Craigy T’s yet to be titled debut album.

Fans can look out for additional GAFJAM records juggling projects as well. For all updates on Craigy T’s performances and projects follow him on social media @craigy_tok

Tarrus Riley is a super star … any such collab is bound to be good. We look forward to exposing same with Street Cred.

Vision Newspaper never backs a loser. You can trust our judgment. We have a sound track record … got the awards to show.

Do you agree? Let us know by your feedback. 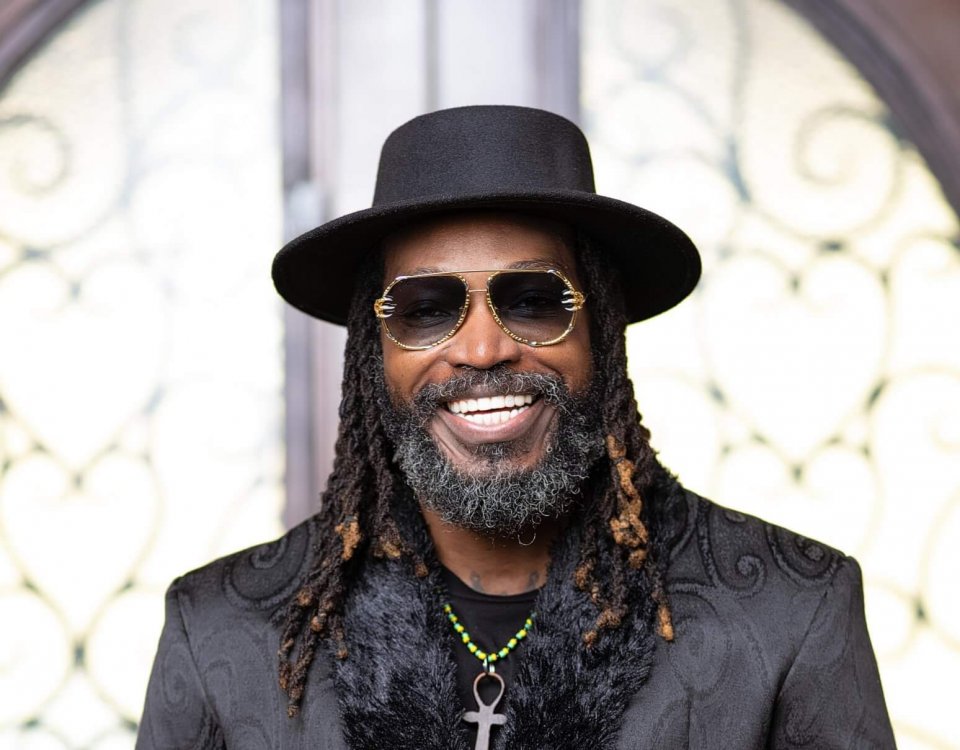