Jamaican Justice Ministry On The Move

Hield has one last chance to electrify college basketball 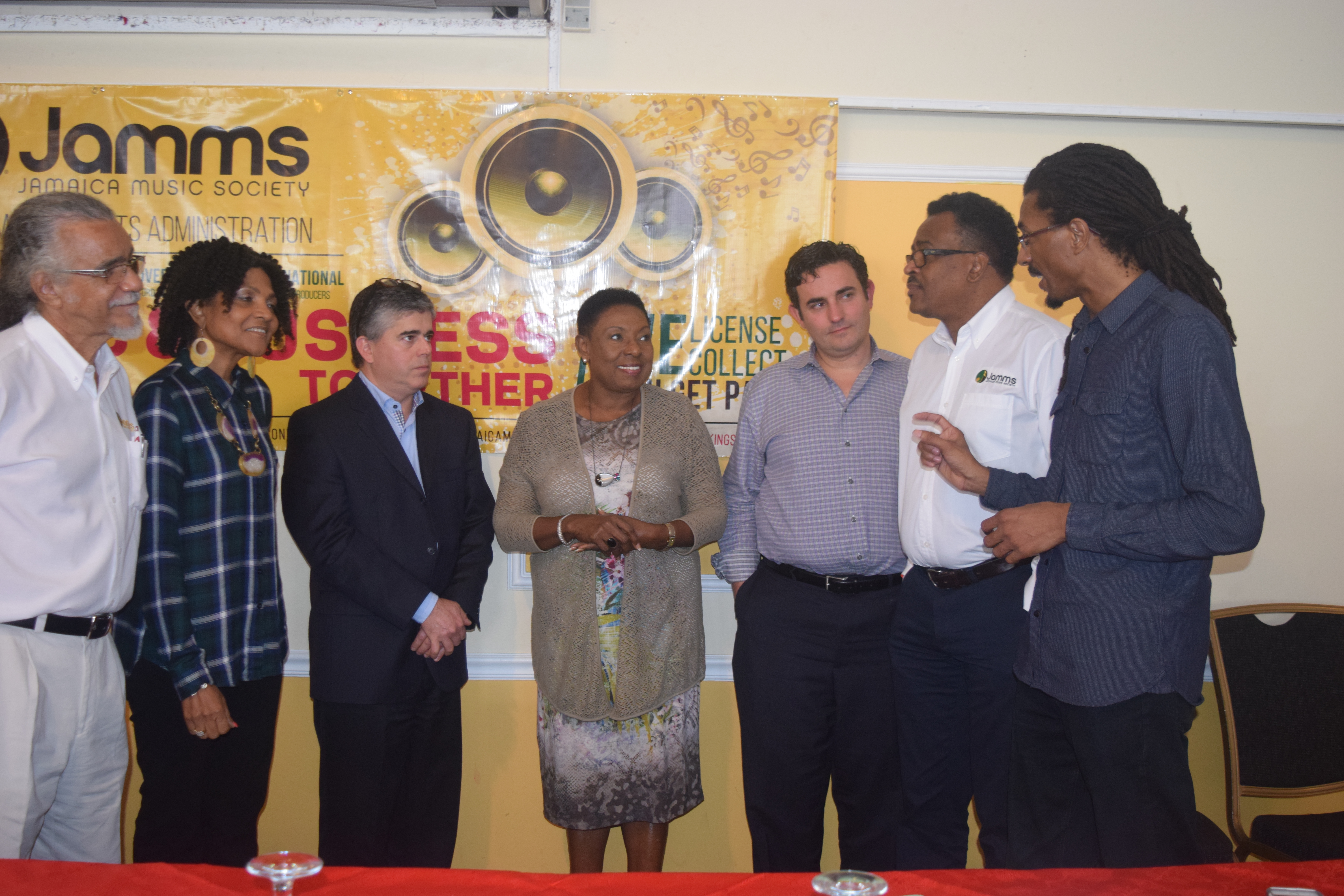 KINGSTON, Jamaica – Friday, March 11, 2016 – Minister of Culture, Gender Affairs, Entertainment and Sports (CGES), Honourable Olivia ‘Babsy’ Grange, has stressed the need for all Jamaicans to recognize the contribution of the Cultural and Creative Industries to the Jamaican economy.

She earlier today addressed an audience of Record Producers, Music Publishers, Artists, Songwriters and Composers among other industry players, at the Jamaica Music Society (JAMMS) Music Business Seminar Volume 3, held at the Terra Nova Hotel in Kingston, under the theme, Music Rights & Music Technology in the New Media Environment.

Minister Grange said, “We have a product in which little Jamaica has a competitive advantage and one which the country as a whole – policy makers, business people and professionals – should help my Ministry to nurture, help us to grow and to expand because the potential for wealth creation and employment opportunities are boundless.”

The Minister noted that while the dynamics of these industries are changing and will continue to be influenced by technological advancement, it is paramount that all Jamaicans and industry stakeholders alike “position themselves to take full advantage or at least not to be left behind.”

“As members of the industry the importance of being covered under copyright cannot be overstated as that is how earning potential can be maximized,” the Minister said.

Minister Grange also lauded the efforts of organizations such as JAMMS, which have, over the years, played a vital role in educating and assisting members of the music fraternity in doing business in the new media environment whilst fulfilling their mandate of protecting the creators of musical content.

The Minister congratulated JAMMS on its hard work and dedication since 2007, having commenced royalty payouts by December 2009 and been able to distribute over $75 million to rights-owners. She implored the organization to “aim to become a leader in collective management and to operate with the highest standards of integrity and to have the highest service standards to its members and industry.”

The Minister emphasised the need for industry players to join the prosperity partnership so that the Cultural and Creative Industries can form part of the growth agenda and creative economy. She also pledged her commitment to setting clear objectives and establishing specific timelines within which to accomplish each, in charting the way forward.