Jamaica to Take Part in Three-Year Project to Reduce NCDs 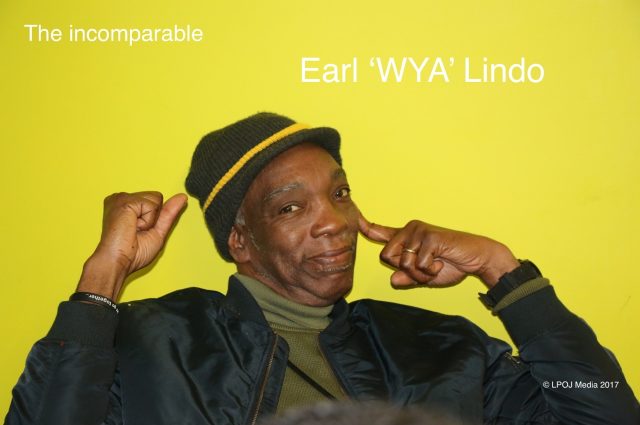 The late Earl ‘Wya’ Lindo, who died on September 4.

Mr. Lindo, a keyboard player for Bob Marley and the Wailers, and who was considered one of the more versatile musicians of his generation, died in London on September 4.

According to Minister Grange, Lindo was “an exceptionally gifted musician who played a pivotal role alongside Bob Marley and the Wailers in the global success of Jamaica’s Reggae music”.

“Jamaica has lost another giant of the music business,” the Minister said in a statement. “Wya was one of the best keyboard players that the island has produced. I offer my condolences to his family and friends in this time of bereavement,” she added.

For his part, Lindo’s Manager, Paul Ching Hue, told JIS News that the world has lost one of the true musical greats.

“I was stunned when I heard the news. We had a lot of plans in the pipeline, including an upcoming album titled ‘Earl Lindo Presents Bob Marley in Classical’. This is truly a tremendous loss,” he said.

Born in 1953 in Kingston, Mr. Lindo spent his early days working at Coxsone Dodd’s Studio One, where he played on innumerable recordings with almost every upcoming and proven star on the reggae scene.

He joined the Wailers in 1972 and had been a permanent fixture, even after Marley’s death in 1981. He also played and collaborated with a number of reggae icons on the international scene, including Burning Spear.