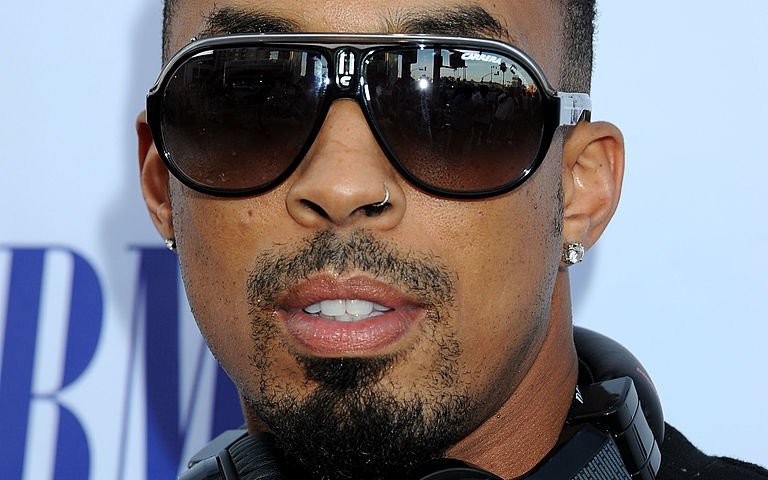 LOS ANGELES, June 18, 2019 /PRNewswire/ — On the heels of Dallas Austin’s induction into the 50th Songwriters Hall of Fame Awards in New York City on June 13, 2019, Austin says “being in the Hall of Fame is the biggest honor I could have.” “It’s unbelievable…it’s the highest accolade you can achieve as a songwriter.

Next Up for Austin; Pop-Up Shops!

Dallas Austin will host 2 days of Pop-Up Shops on Wednesday, June 19th and Thursday, June 20th, in Los Angeles kicking off to the BET Weekend and the relaunch of his clothing line Rowdy.

Open to the public, The 2-day Pop Ups will feature clothing lines: Konus, Rowdy, Blank State, and No End Denim, all powered by KonusBrand.com,  L.A. based Konus Brand is a movement that embraces modern culture and recognizes the need for timeless high quality products that are part of this modern age. Striving to maintain the highest level of design and quality – each collection is created with the new breed of fashion influencers in mind. The Konus name represents the pinnacle of fashion and style in America.

Says Konus CEO Billy K, “KonusBrand.com is honored to collaborate with Dallas Austin and his Rowdy Collection. This is an exciting time to pair our creative collaborations to represent a true unique global lifestyle as our brands do.”

Says Austin, “Collaborating with the KonusBrand.com is a great opportunity for the relaunch of The Rowdy Collection and also to connect our lifestyle with new consumers at our Pop-Ups and Online. Konus represents global street culture in the most organic fresh way.”