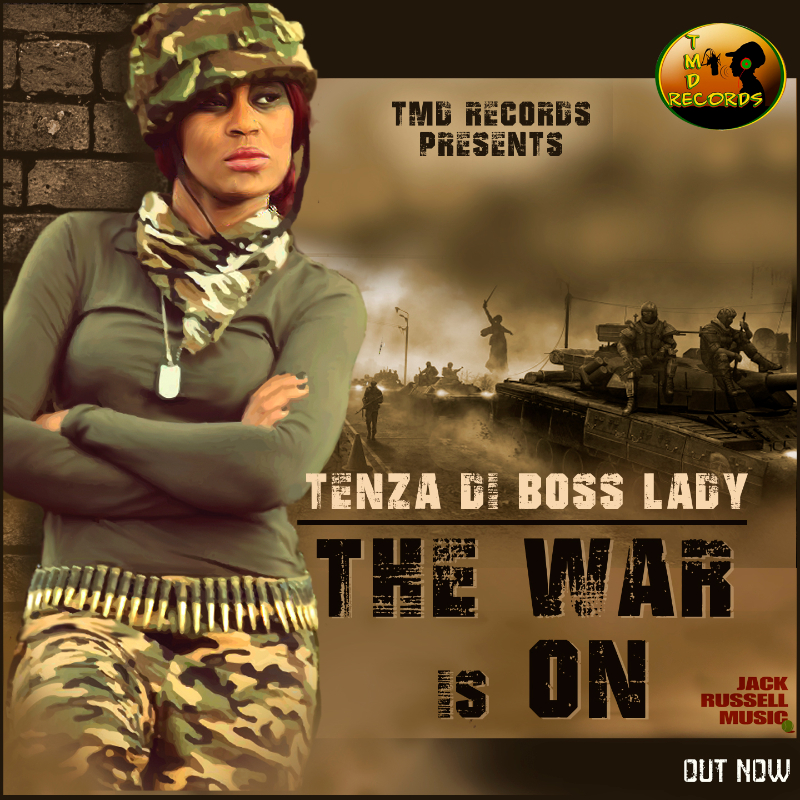 MPR Consulting – From social commentary to feel good music that make you dance the night away, Gold recording artist Tenza aims to educate and entertain.

Not one to shy away from tackling issues, Tenza has declared war on men versus women inequality within the reggae and dancehall music industry.

The artist who recently severed all musical ties with Universal music Japan, thinks the music business is unfair and ruthless when it comes to female artists. They are often more than not treated unequally compare to their male counterparts. As a female singer, Tenza is well aware that she has to work 1000 times harder than an male artist to gain the same recognition, from promoters, djs, or producers. The Boss Lady recons lots of  these people sees female singers as sex objects rather than for their musical skills. Artists such as Tanya Stephens and Lady Saw have been vocal on the matter while fighting these problems for years.

“The time as come for us ladies to rise up, even though sometimes the problems is also caused by other females artists who want to reach to the top very quickly without hardwork so they  allow these people to used them then spit them out. But i can let them know that The War Is On,  i rather die with my pride rather than being exploited by these clowns. The time has come now where females must united and work together to make these changes. You have female producers out of Jamaica releasing riddim compilation and they don’t includes any females artist on it, so if our own females are not uniting and respect each other why would the males follow suit?” stated  The Boss Lady.

“The War Is On” single is now available on iTunes and all digital platforms.