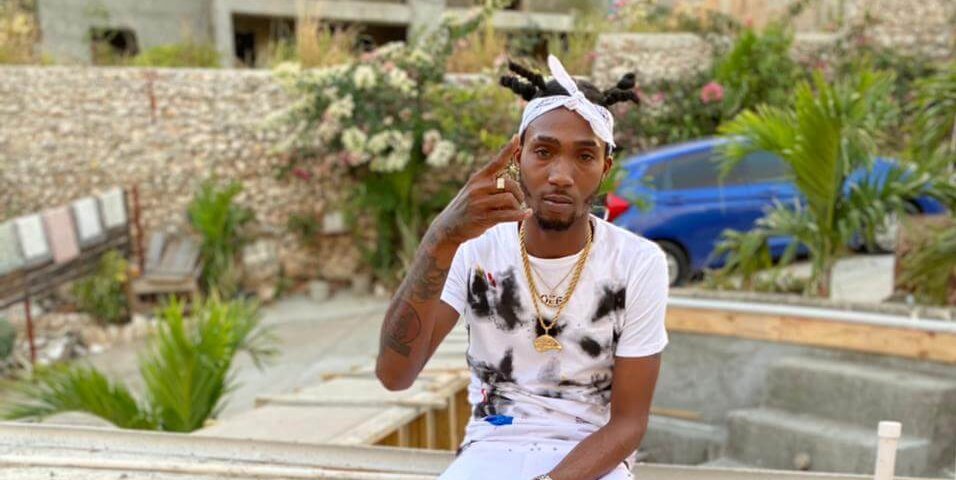 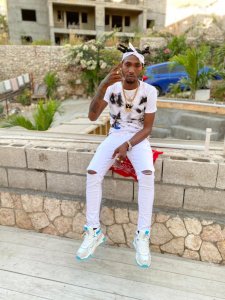 Dancehall artiste Frahcess One is bringing the vibes with the release of his newest track, “Technique.” Produced by Eyeleaf Sound, the track is officially being released, March 19, 2021.

“This song is about being slick with the ladies, just holding a vibe and letting you know to hold your girl close before she’s taken by someone else,” the artiste explained. Expectations are high for this track, with the feedback from those who have heard it so far being overwhelmingly good.

“When it came to this song, the vibe was right; it was just about the lifestyle and I couldn’t stop thinking about it so the inspiration flowed from there. I know a lot of people will enjoy it,” he said. The accompanying music video, which was shot and directed by Dollaz, will be released soon.

In the game professionally for the past two years, Frahcess One has been using skillful flows, wordplay and creativity to keep his listeners enticed and wanting more. Describing his style of music as ‘highly contagious’, the artiste has released other tracks such as “Money Mood”, “Brilliant”, “Intrigued” and “Hungry Nuh Nice.”

Currently signed to Unruly Entertainment, the artiste has plenty more in store with new projects on the horizon.

“I’m a person who has been through many battles but I know I’m destined to one day be number 1. I have a lot of music in the works so you can definitely look out for that,” he revealed.