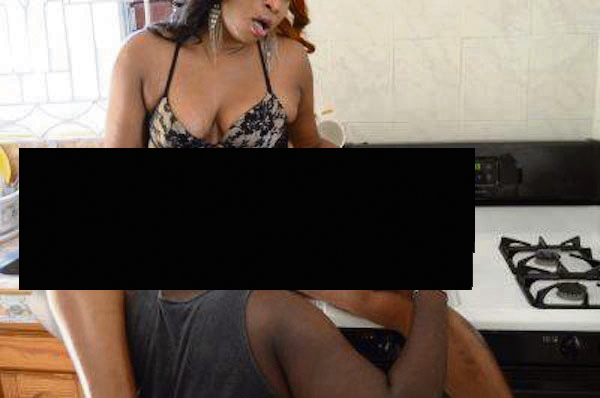 Here I am minding my own business, then ping – I get pictures on bbm, as well as whatsapp and finally twitter starts blowing up. The two pictures circulating through the social media channels, one shot on a kitchen counter and the other on a sofa, depicting a female dancehall artist with a man’s head placed between her tights, allegedly performing oral sex.

Whilst many were surprised and made a big deal about the pictures I was not very surprised because that is the new reality that has reached the dancehall.

Lately we have seen a few dancehall artistes stepping out of the ordinary confines of dancehall music and adopting somewhat to the American style of very raw and very explicit lyrics and videos, like Lil Wayne and Nicki Minaj who sang about freaky sexual practices.

Whilst I am not to judge what happens in private I am in no agreement with this being made public. Is dancehall really getting too freaky?

Twist Me
I Don’t know if I should congratulate Macka or should cry out: What the h*** where yuh thinking Macka! Signing about it is one thing but actually shooting a video of such magnitude it is quite another. As according to her defence the pictures were leaked, taken from the video shot for “TWIST ME”.  She further claimed that she sent out a request for potential male actors and got an overwhelming turn out choosing the most comfortable one for the video shoot.

Come on now Macka I have always found you hilarious, but: ‘You did what? Audition? Haha. Let me not dwell on, Macka!

It is to be said that dancehall artistes in the past, who used to sing about sexual positions and Mr Dweet Right and the wickedest ride, performed to the highest level and worked very hard to keep dancehall culture alive.

Furthermore it is the hypocrisy of the dancehall that I have a problem with. Let me clearly state that nothing is wrong with oral sex but I believe ones freaky sexual practices should be confined to their private space! I remember Milk’s and Lisa Hype’s now Lisa Hyper pictures were leaked some time ago. Both women were stigmatized and verbally attacked. These days however it is ok for a female to be caught in this light. Is it a good thing or a bad thing?

Get Your Freak On

Vybz Kartel let everyone know that he thinks nothing is wrong with ‘freaky girls’ and in fact he praised them in one of his songs. Knowing the influence of dancehall, Kartel gave females who idolize his music the ok to become a freak. It would be phony of me not to say that Vybz Kartel paved the way for other dancehall artistes to openly sing about their likeness for freaky women. Take Khago for example hitting the streets as the three-some-general – I assume him and two freaky girls?!?

The scene was very unbalanced but now the females are ranting about their views as men are freaky too and woman loved to be freaked by men. Frankly speaking men are better freaks than women so women have the right as well to record and perform freaky songs as well – but Macka took it to another level!

Consider what you are teaching the youth
Let me not dwell on. It is what it is. Dancehall has gone freaky but I should implore all artistes to make quality music and educate youngsters on positive things singing about sex is not a bad thing dwelling on it is rather idle and somewhat takes away your creativity and hard work you put in the artistry.
Be careful of the content you put out there as youngsters live what they see and always find a way to download and watch their favourite artiste.

‘Keep unuh biz to unuhself’
Finally I wan to big up all the freaky men and all the freaky women inna dancehall and around the world. Please keep unuh biz to unuhself as I really don’t like to see dancehall being labelled as a freak shop instead of being praised for its true meaning: creativity and talent! Singing about your freaky sexual life does not give dancehall any credits.
Next month I will continue the topic dancehall gone freaky with views of some of your favourite dancehall artistes including Macka (nuff respect to her still). 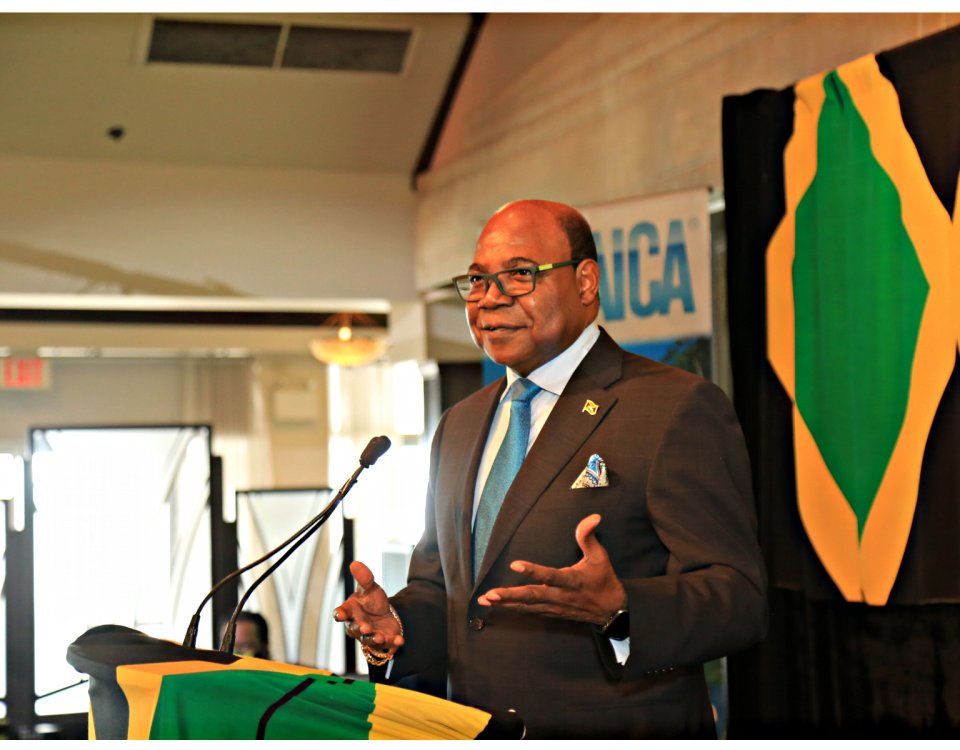