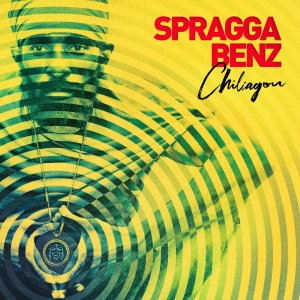 SPRAGGA will be in Newark, NJ on October 3 when the GRAMMY Museum Experience® at Prudential Center presents SPOTLIGHT: Spragga Benz. The program includes a moderated conversation and Q&A with the audience members followed by a brief performance by the artist. Ticket information: https://www.grammymuseumexp.org/spragga-benz.html