Jah Mason Sings About the “Way the System Works” 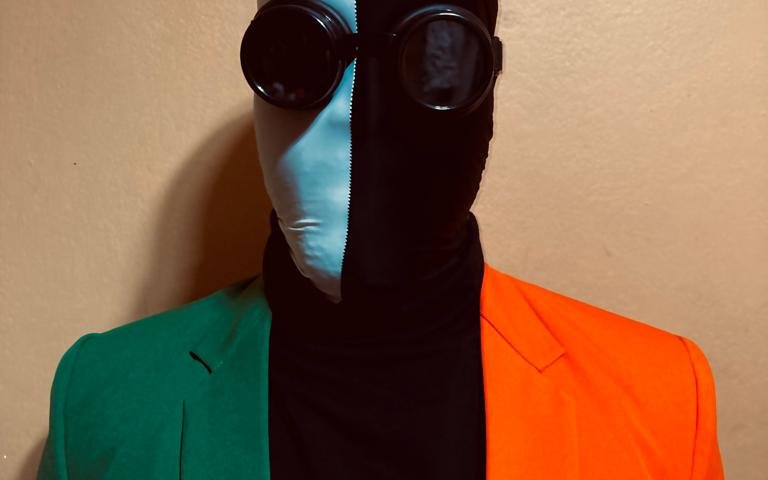 Spanish town based recording artiste Domus is voicing his concerns about forced vaccination in his debut offering,” Liberation.”

The highly controversial single was released on November 29, 2021.

“I don’t want to get it twisted, so let me start by setting the record straight, my issue is with forcing people to take the vaccine by threatening their jobs, and barring them from partaking  in certain activities,” he stated.

Although he is expressing his concerns about the ongoing pandemic, Domus wants to emphasize that his main aim is to unite people with this song.

“I want everyone to know that the main aim of this single is to unite people and to let them know that they have rights despite what anyone says. I am a strong believer that people should be able to choose and not just about the pandemic but everything they set out to do,” he added.

The track has been met with a very favorable response from the masses but he hopes more than anything his message connects and resonates well with listeners. “As with any other track, I’ve given it my best and I expect the best. Given the controversial topic, it will invoke a response and for that I’m prepared. So far, the response has been pretty good but more than anything I want the message to be heard and understood,” he added.

“I believe that the song’s impact will be felt, as it focuses on something topical. It will have an effect, whether that effect is adverse is dependent on the listener. Music is a social commentary, with or without music society will be impacted one way or the other,”

With this new song under his belt, Domus is on a mission to continue promoting his brand and releasing more potent music, hoping to spread his sound across the world. Not to be taken lightly, the artiste plans on cementing a name for himself with the release of his forthcoming EP.