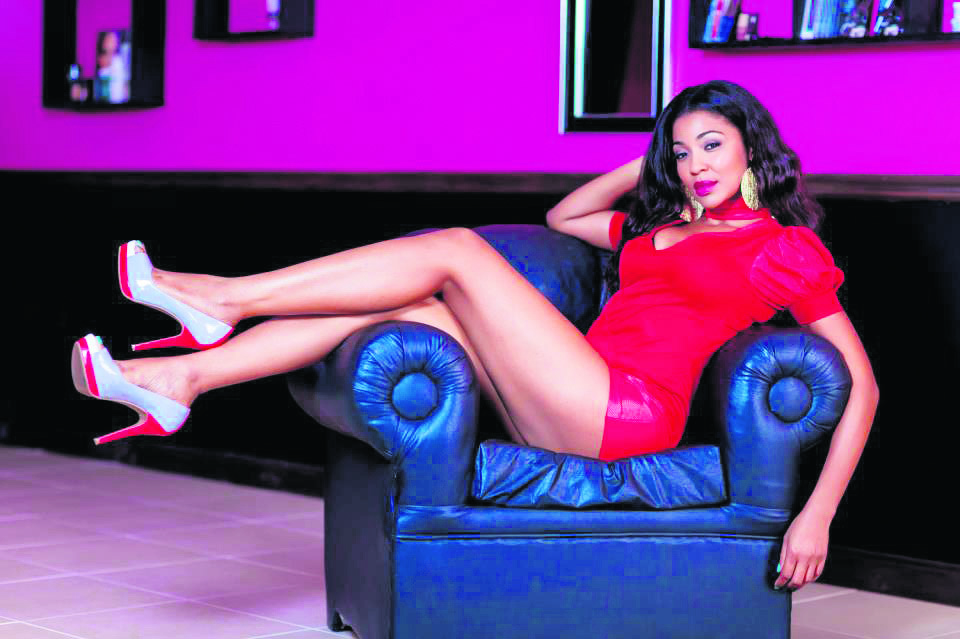 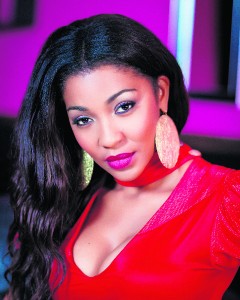 At any dance you go to in Kingston 13, be it uptown, downtown, Bounty Sundays, Moggler Sundays, Bembeh or Weddy Weddy, you will hear D’Angels ‘Hot Girl March Out’ – a dancehall song ‘fi di girls dem’. The song is getting great support in the streets and on FM bands, and a video is in the making under the supervision of acclaimed music video directors Scorpio 21.

Interviewing a very energetic and lively D’Angel, we wanted to know: What really makes a hot girl?
“Mi ah di leader fi di hot gyal army. Hot girls and me are friends, if you flop you have to go over there.” She says with a hearty smile. “I came out with the punch line ‘hotness is a gift’ –  that’s what I have been emulating. For the summer I want all ladies to come out, feel good and strong about themselves and basically feel hot.”

Her new song Hot Girl March Out shows the growth of her as an artist, with tighter lyrics and a punchier delivery. For the video we can expect a similar roof-lifting performance, as according to D’Angel, the video will be “very intense, a lot of boot camp style, camouflage, jump over fence and fun. The slogan is: march out and show that you are a hot gyal.”

On the question of whether she has been hitting the gym to get in shape for the high-powered video scenes, she becomes your typical girl from next door and starts her reply with a long: “uhhhhm… I’ ve been lapsing but I’ll be back very soon.”

The most exiting news for D’Angel is however, that she has been signed to American based recording company Diamond Music Empire. It’s a brand new company solely responsible for D’Angel’s career and management. “I was away on tour for two weeks when the label approached me. They liked my  immaculate sound, charisma and stage performance, and after we met we signed the contract. No hitching, and the label is making instant moves. I am very happy with the partnership.”

D’Angel has become her own brand that includes her hot gyal image, the story of ups and downs in her life, and the becoming of a stronger, independent person who is no longer being identified through the men in her life. “There are no more dramas to overshadow me as an artist, I’m set at full speed ahead and my fans are on board. I’m raising the bar to another notch”, a confident D’Angel explains.

So, will D’Angel be moving to the US? “I’ll be back and forth but I wont be relocating to the US. I am the same down town girl living the uptown life. I am still Michelle from Spanish town. Nowhere better than yard!”

One of her most recent songs, All Night Long, is outstandingly different from anything she has done before as it slightly crosses over to a sultry r’n’b track. The riddim (produced by a Canadian-English team under SQ Records) and her delivery are a fabulous combination with international flair.

“Big up to my friend and mentor Katman – someone who has always been there and believed in me. Everybody loves All Night Long and I hope the song will get the recognition it deserves. I passionately love it and know it will do well.”

D’Angel also has a number of other singles which are doing well, such as ‘Boom Ride’ for Markus Records.