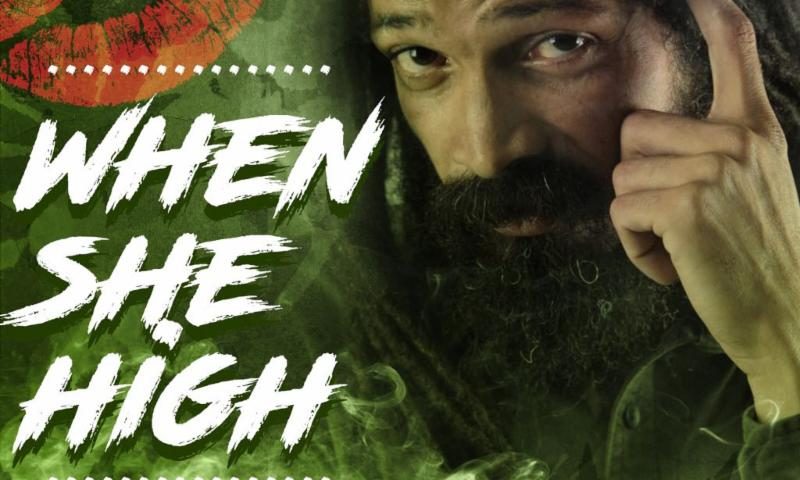 In a move to establish himself in markets outside of Jamaica, reggae singer Dann- I recently signed a deal with New York based Donsome Booking Agency. The company which has veteran reggae singer Marcia Griffiths on its roster, has been actively promoting its charges on the international scene.
‘With Donsome Booking Agent now handling my affairs, I am looking to capitalize on what I have yet to accomplish as a professional recording artiste; that is gaining more international and local recognition in the music industry’, said Dann-I in a media release.
Dann-I made the connection with the agency through his manager Sonny Spoon. The singer has been working audaciously over the past few years, resulting in radio hits such as Uncle Come, Time Nuh Wait, Tek Life and Honey Lips.
‘Currently we are promoting a single titled ” When She High” produced by Sons of Spoon Music, which has been getting some positive feedback from radio, social media and in the streets’, he said. A video for the song is in the making and will be ready for release in March.
He also has an album in the making.
‘Over the years we have been releasing singles after singles, now we are finally working towards my debut album. We also have some upcoming collaborations in the pipeline’, he continued.
Given name Damarah Danni, he was a member of the male vocal group Que, which entered and placed in the Top 5 of the Digicel Rising Stars competition in 2005. After the group was reduced to a duo, he later left for a solo career in 2009.
Dann-I has performed on several high-profile events including Sting, Stepping High Ganja Fest, Reggae Sumfest and Rebel Salute among others.