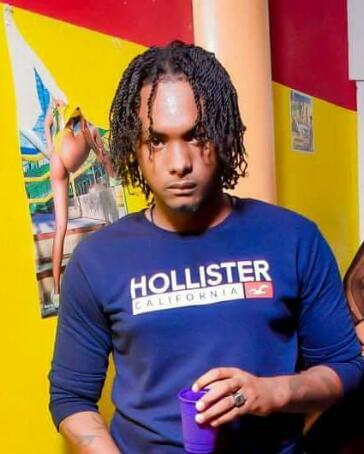 Dappa Don Entertainment has collaborated with Lex Dem Productions and Icity Muzick to release a brand new project called the Toxic Love Riddim. Released on July 3, the Reggae/ Dancehall riddim features music from artistes Taurus Ink, Shane E, Nklyne, Almo-King, Island Boii and Johnbigs. The title track, performed by Almo-King, was pre-released on YouTube on June 27. Since its release, the track has been receiving rave reviews, being described as meaningful, as well as a potential hit, among other compliments.

Spearheading the label, Dappa Don is a masterful music producer who started music in 2016.

“I created my first recording studio in Montego Bay and continued to bring creative works to the table,” the producer explained. Currently based in Westmoreland, the producer has extended his reach to Philadelphia, working with Lex Dem Productions on a list of projects which have featured artistes such as Blinga O, Charley Blacks, Hastile, Dollar Boss, Iyara and Suhverto.

Growing up in a musical environment created the framework for the producer’s career today.

“I grew up in church playing piano with my grandma and I used to play the piano while my younger cousins sang,” he elaborated. Now a professional in the music industry, he has developed into a talented composer with a touch of artiste management in both Jamaica and the United States.

Dappa Don prides himself in always delivering music that can be appreciated by any audience around the world and not only that his focus is always on producing music that will last.

Following the Toxic Love riddim, more projects are expected in the short term, including a new riddim featuring Almo-King, Grim Hype, Island Boii and more, which will be released just in time for summer.