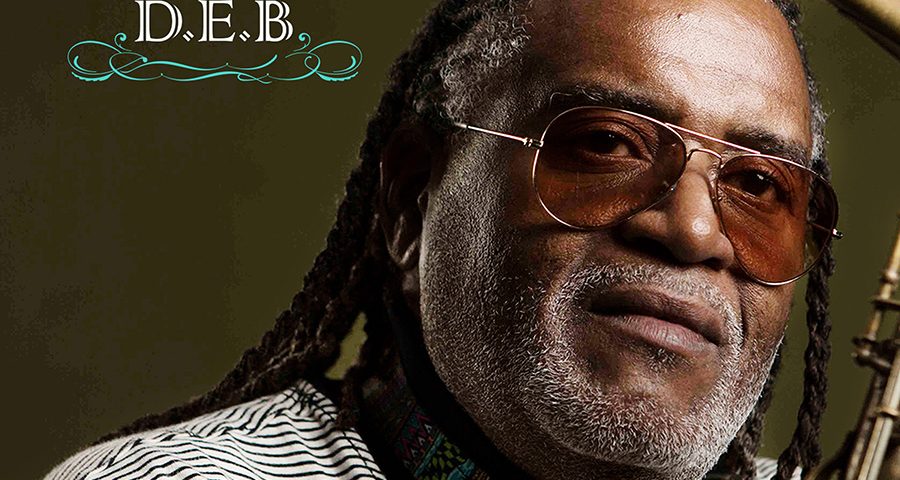 Playing those sweet melodies, and bring back memories … Play on Mr. Fraser

For over Forty years, Dean Fraser has made outstanding contributions to the Reggae Industry through the sounds of his saxophone. Leading or partaking in hundreds of Reggae recordings since his entry in the music industry, Dean Fraser is a renowned musician and Jamaica’s finest Brass player and with international recognition for his Jazz-toned Reggae sound.Melodies of D.E.B (Dennis Emanuel Brown) was conceptualized and recorded primarily to please his fans globally, while encouraging aspiring musicians to use their talents to showcase the sounds of Reggae, through their own unique interpretation of the Jamaican genre of music.Melodies of D.E.B. comprises of twelve original Dennis brown tracks and three cover tracks made popular by the Crown Prince of Reggae. This album showcases another epic result of a true champion saxophonist offering high quality renditions of a few Dennis Brown tracks and making them his own. The late Dennis Brown would have been honoured to have his lyrics translated into such pulsating keys and tones by a magnificent sax player who is a legend in his own right.Fraser has worked with some of Jamaica’s legends of Reggae music including Bob Marley and The Wailers, Dennis Brown, Sly & Robbie, Jacob Miller, Tarrus Riley, Luciano and for his tremendous service to the music fraternity; he received the Musgrave Medal by the Jamaican Government.Tad’s Record has done it again, taking reggae music to the world in a melodious and superb style.Written by: Garcia Clarke