PRADO AND SIZZLA RELEASE TRIBUTE TO MOTHERS ON MAY 8

DeeWunn Collaborates with Montreal’s Renowned DJ Mohtorious On “Benn Up” 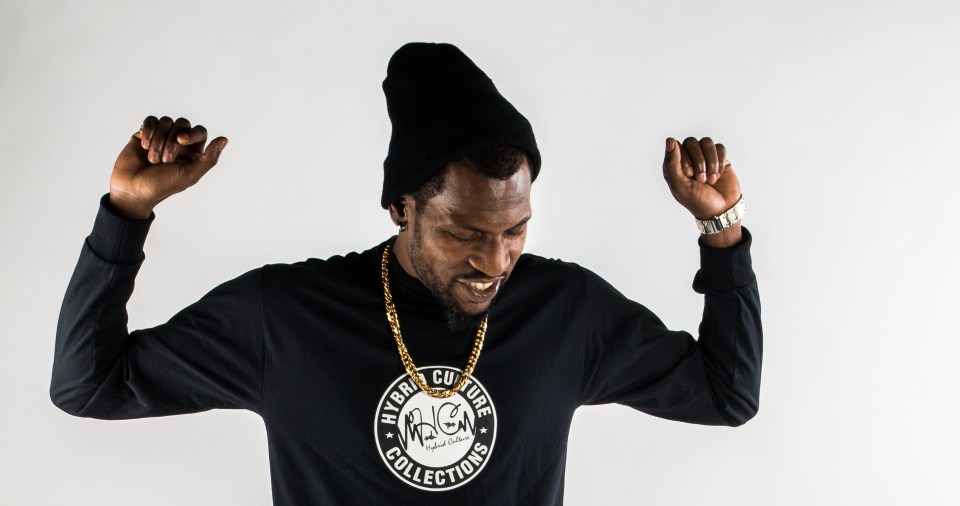 [Montreal, Canada] Jamaica’s hybrid sensation DeeWunn been making waves with his hit single “Mek It Bunx Up”. The record has not only been a viral success, reaching over 3 million views on YouTube, but the single has been charting on various Top 40 charts across Europe.

As a follow up to the hit single, the artist collaborated with popular Montreal DJ “Mohtorious” during his first Canadian Tour to release his new single “Benn Up”. The team released an early preview of the single early last year and it has since received a lot of “Street Cred” while gaining radio play on stations like ZipFM and Suncity Radio in Jamaica among support from stations in Japan and Canada.

“It was a good experience to work with a Canadian producer, “Benn Up” has been in the works for some time while we made sure to get a visual to create a greater impact. The single has already been buzzing thanks to the ZJ’s in Jamaica! I have also heard a few remixes that combine both Bunx Up and Benn Up!”

He continues to say,

“Look out for more Banggaz and my upcoming E.P! I have a few special colabs ligned up and a remix for “Benn Up” which will be featured on the E.P and released by my label Hybrid Culture!”

The artist will be doing a media and club tour across the island of Montreal and surrounding areas throughout the month of May. With his recent migration to Montreal, Canada, DeeWunn is now focused on fusing his already unique sound with other Canadian talents and aims at releasing his first E.P next January.

Stay up to date with the artist via his website www.deewunn.com or follow @DeeWunn on all social media platforms as he takes on the summer performing at some of Canada’s biggest festivals as well as a Europe tour planned for October 2016.