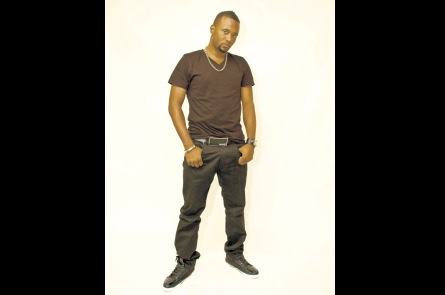 SUBKONSHUS recording artiste Delus is hitting out at his detractors on his new single Caan Mek Bad Mind Win.

The song was produced by well-known reggae/dancehall producer Christopher Birch.

Delus revealed how the idea for the song came about.

“I heard things being said about me from people who don’t know me, unnecessary rumours, people trying to stop my progress in music, and the song just fit the riddim snug like a glove,” Delus explained.

This was the first time that Delus has worked with Birch. Birch is known for his work with the Big Yard camp as well as the Thrilla riddim, which featured Macka Diamond’s Done Already, Elephant Man’s Get on Up and Dance, and TOK’s Solid as a Rock.

“It was a good experience working with a producer like Birch. He was pleased with the recording. Most times you are in studios for hours recording one song, so I can say I was elated. We spent about 20 minutes working on the song,” Delus said.

The response to the song has been overwhelming to date.

He said, “The response is great. Thus far not one thumbs down; everyone has only good things to say about the song even the ones it was done for. The video will be done very soon.”

For the original report go to http://www.jamaicaobserver.com/entertainment/Delus-scores-with-Caan-Mek-Bad-Mind-Win_15407159