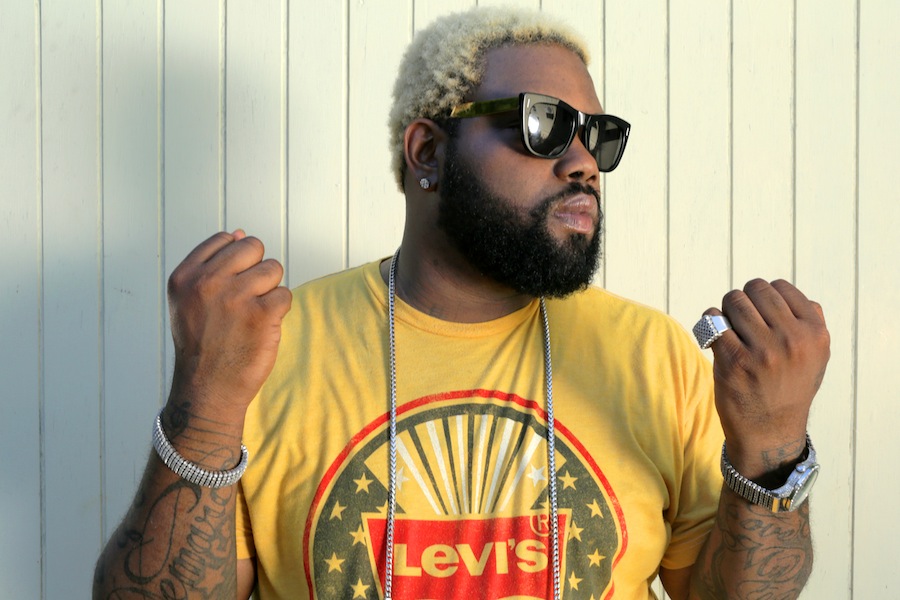 Recent musical exploits in the land renowned for the Sydney Opera House, Kangaroos and its multi-culturalism appears to be bearing fruit for Jamaican Dancehall star Demarco who has landed his first-ever nomination for an award in Australia.

The singer has been nominated in the “Best African Song of the Year” category for his 2013 collaboration “Summer Party” with Ghanaian star Samini in the Radio Afro Awards hosted by popular broadcasting house Radio Afro. A brainchild of the station’s executives the award show in aimed at recognizing music of an African origin, considering its growing popularity in the Australian Diaspora.

Radio Afro was also very instrumental in the success of Demarco’s ‘I Love My Life’ eight-city tour last summer.

Astound by the nomination, the talented Jamaican heaped bountiful adulations on the Australian masses and his team for yet another career milestone.

“This is a great way to start the New Year, and to get a nomination only months after your first tour of that country is definitely an accomplishment. I would like to thank my hardworking team and especially the people of Australia for this one.”

The winner will be revealed in the coming weeks via the station.

Meanwhile, back in North America Demarco’s music is slowly seeping into Hollywoodthis after Reality TV star Porsha Stewart who’s one of the main characters in the popular American series Real Housewives Of Atlanta decided to sample his “I Love My Life” song for a photo collage set against music on her Instagram page “@porsha4real”. The post has set off a firestorm of comments, with many of her almost half million followers wanting to know about the artiste and choice of song.

Demarco admitted he wasn’t aware of the development until it brought to his attention by his team, but notice a lot more interest coming from various sects across the U.S.

Following a scintillating performance at the BTL Park in Belize City, Belize to close out 2013, Demarco has release his first official single for the New Year titled ‘Allergic To Badmind Friend’. The song is produced by UIM Records.

For the original report go to http://urbanislandz.com/2014/01/07/demarco-nominated-for-best-african-song-in-australia/