Success starts from the mind

We may never know the positive impact a pep talk can have on players in any sport by a role model celebrity like a former player who did well. Holding is like Wayne Gritzky to hockey or Muhammad Ali to boxing. Usain Bolt to the track as a sprinter … across the world. People look up to them for guidance as their rising stars. 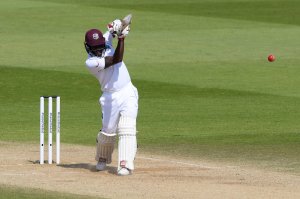 Michael Holding is not only a former superstar, but is now a commentator who is highly respected. Rubbing shoulders among the world’s best. He has an excellent command of the English language. Highly respected by all races.

Mental health professionals state that when people feel good about themselves, this helps to motivate them to unprecedented heights of performances and success. Cricketers need this when things are not going their way. West Indies as a team have not been doing well of late. We need to return to our former glory a world class cricket team of the past.

The death of George Floyd and the rise of the Black Lives Matter movement has awaken many blacks from their slumber. They feel they have more self-worth and this makes them believe in themselves again. That makes a world of a difference to many. Trust me! 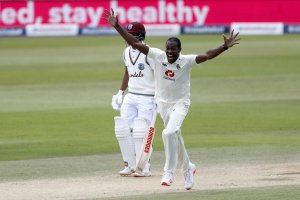 My self-esteem was constantly reinforced by my mother. She always told me I would be a great writer. She made me feel self- assured. She made me dream big.
Michael Holding did the same to the team in my view. He spoke about white people not told who their heroes were. You recall the light bulb filament story in that video posted on Vision.

It is my perspective that the Jamaicans and their fellow West Indians on the cricket team were motivated by Holding … someone of their own colour and one of their heroes.

This is my perspective. What is yours? Feel free to disagree.