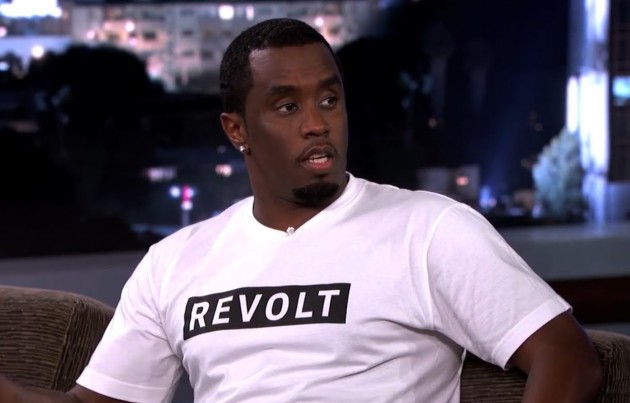 Sean “Diddy” Combs just keeps on winning. CIROC Ultra Premium Vodka and the National Basketball Association (NBA) announced a multiyear marketing agreement today. The campaign will be called “The Toast of the NBA.” Led by Sean Combs, CIROC will lead the charge on responsible drinking with NBA fans nationwide. This announcement indicates a larger partnership entered into with the NBA by Diageo, the world’s leading premium drinks business and parent company of CIROC, making Diageo the exclusive spirits partner of the league.

Combs, CIROC and the NBA will work together throughout the season, both on and off the court, on how to probably celebrate which P. Diddy calls the ‘Art of Celebration.’ The purpose of the partnership is to elevate key NBA lifestyle events such as NBA All-Star and the NBA Playoffs with fun and engaging social media programming, consumer sweepstakes and activations. The NBA and CIROC  will also produce a series of public service announcements videos which will star NBA talent.

For the original report go to http://www.xxlmag.com/lifestyle/2013/11/diddy-announces-ciroc-partnership-nba/