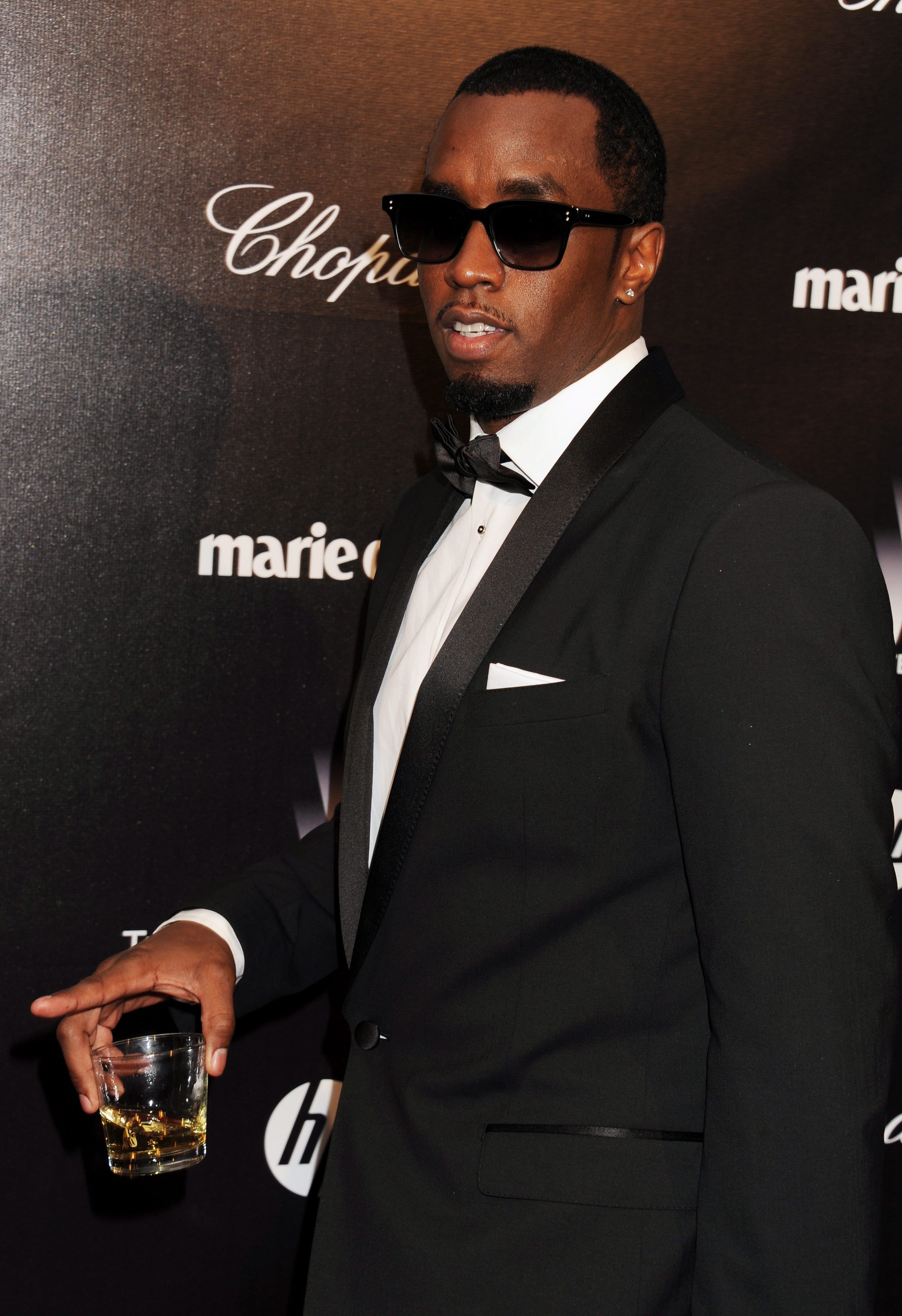 NEW YORK _ Sean “Diddy” Combs will be the first to tell you that he doesn’t launch brands, he launches lifestyles. So when it came time to promote his latest fragrance, he put himself on the line and starred a racy video with girlfriend Cassie that many have deemed to risque for television.

He said the simulated sex in the 3AM promotional video was inspired by those provocative Calvin Klein commercials.

“It pushes the envelope, but it’s done in a very tasteful way. It’s more about your thinking about than what you’re seeing on the screen,” explained Diddy.

With success making music as an artist and producer as well as with his fashion line, Sean John, Diddy says he’s driven by the same principle for success_ hard work. It’s paid off; Forbes recently named him the wealthiest hip-hop artist, and his fragrances _ this is the fourth _ have earned him a couple of FiFi Awards, the Fragrance Foundation’s annual industry honours.

The Grammy-winning artist spoke about his brand last week, but had weightier issues on his mind, including the unrest in Baltimore over the death of Freddie Gray in police custody.

AP: You’ve been outspoken regarding the way the president handled Ferguson, what are your thoughts on Baltimore?

Diddy: Baltimore is something that people have to realize is not just something that is just occurring over this one tragedy. … The black community are the forgotten ones _ just like people are in poverty all over this country, but especially the black community. So you have a lot of built-up frustration especially in the kids that see their future is bleak and they are being forgotten. People need to pay attention to that. …. Something has to change soon.

AP: You have the music, the clothes, and the scent, the vodka line; what else can you do?

Diddy: It’s philanthropy. So for me, it’s what change can I make. So you were talking about Baltimore and Ferguson. As an African-American man, I have a responsibility in the future. I want to be able to do more things to affect change.

AP: Would running for political office be one of them?

AP: The music business has changed. Is it important for artist to adapt to find other revenue streams?

Diddy: I’m an artist, but I’m also a businessman. As a businessman it was important for me to diversify. I didn’t just look at myself as someone making music, I make lifestyles, so for me it was diversifying and just loving business and figuring out how to market and create brands for this generation, (which) is something I specialize in.

AP: When are you going back into the studio?

Diddy: I’m going back in the studio now. I’m producing other people now. That’s how I started, producing. So I’m just in there having fun and really just experimenting with some things. But being able to launch new artists or artists that want a different sound for their next album _ it’s exciting to get back into producing.

Diddy: If I come up with something great, I’ll make sure I release something.

AP: What are your thoughts on Tidal (Jay-Z‘s music streaming service)?

Diddy: It’s a great idea for the artist to be involved in the distribution. Everything takes time, so we’ll see in the next couple of years. But I would bet on Jay-Z