Tydal and friends give back to St Mary 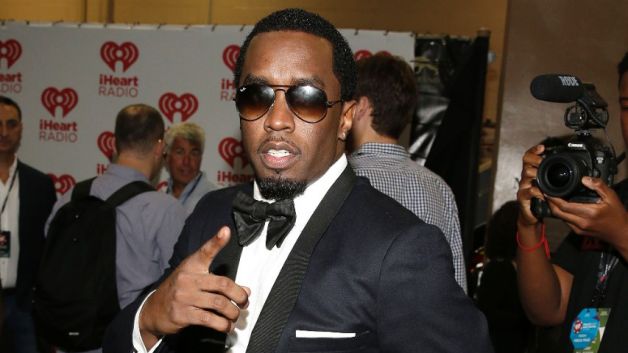 Diddy is back on top of Forbes‘ annual “Cash Kings” list of highest paid hip hop artists, after blasting the outlet for not continuously placing him at No. 1. “You started learning to count right I see,” he told the publication earlier this year. “Thank God!”

Much of the mogul’s cash flow is owed to his Bad Boy Records imprint, Sean Jean clothing line, Blue Fame marketing agency and a profitable stake in Ciroc Vodka, which he also promotes.

As the lone woman on the list, Minaj’s multi-million dollar earnings — stemming from a season-long judging gig with American Idol, plus various endorsement deals — makes her again the only female rapper to make the “Cash Kings” list since it’s 2007 inception. The Queens, N.Y., native racked up more money than her YMCMB label mate Drake, who took in a respectable $10.5 million over the last year; her YMCMB boss, Lil Wayne, ($16 million); and Cash Money founder Brian “Birdman” Williams, who rounded out the Top 5 with $21 million. “I’ve never been afraid to walk into the boy’s club,” she said to Forbes.

For the original report go to http://www.bet.com/news/music/2013/09/24/diddy-tops-forbes-hip-hop-cash-kings-list.html