Jamaica To Reopen for Business on May 31st

Digicel To File For Bankruptcy

Communications giant Digicel has reportedly filed for bankruptcy in a Bahamian Court.  International service firm KPMG has been appointed liquidator.

The communications giant started operating almost 20 years ago. They have about 14 million customers. Their growth has been rapid. They also operate outside of Jamaica across the Caribbean, Central America and Asia Pacific and can easily be referred to as an International phone company.

Digicel has been having stiff competition from Flow a local phone company that is also across the Caribbean.

Digicel recently defaulted on a loan and was downgraded by one of the international rating agencies.

Digicel has cut salaries in an effort to refinance a US$1.6 billion debt. They have a US$7 billion total debt. Some of it is likely in a long term scheme.

Details were sketchy at press time.

We will update you as details are made available. 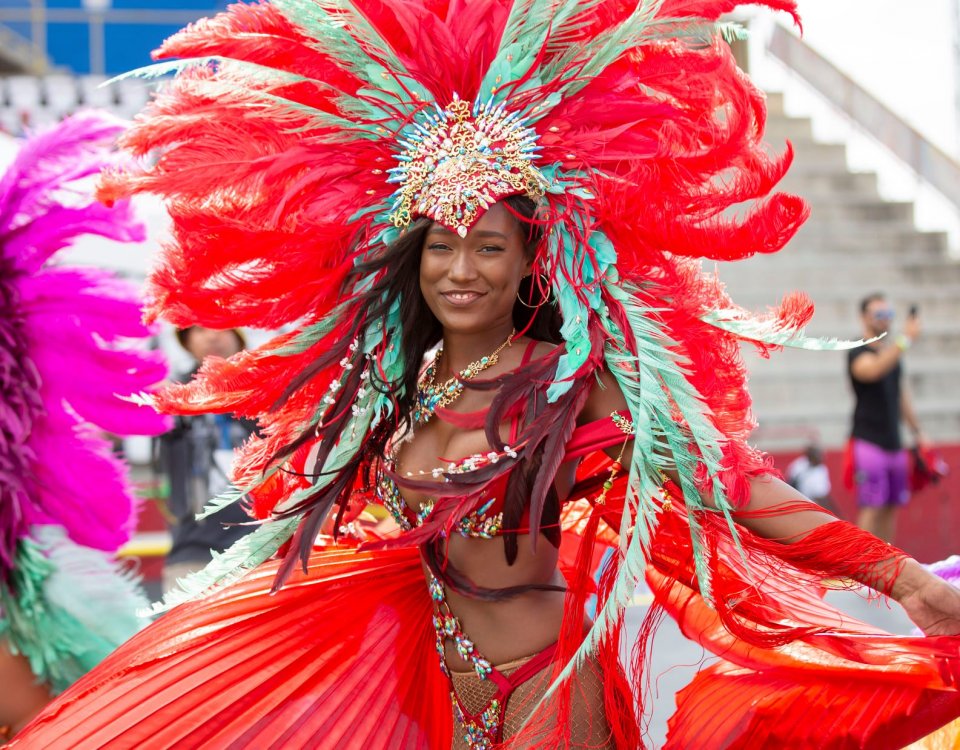