Ding Dong said he does not buy YouTube Views 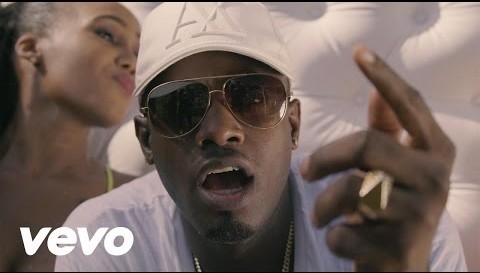 Ding Dong debuts at number 1 on the World Music Views Chart Entertainment Report with his new song Cha Cha Boy to replace Rygin along after ten weeks on the charts.
In a recent interview I on the Top Form Podcast withDonovan’s Watkis, Ding Dong spoke of the controversial issue of buying views on YouTube. He told Watkis that he wouldn’t benefit from buying views because his songs are the people’s songs, it’s the people who make his songs number 1.
Regarding his duplication of “RunTown’s mad over you” for his song “Lebeh Lebeh”
Ding Dong said RunTown gave him the go ahead to copy his song. He said that he made contact with RunTown and was given the approval to adopt the groove for a Dancehall song, however it was the producer of the song that had a problem and did not give the permission to his distributors to release the track on his mixtape.
https://anchor.fm/thetopformpodcast/episodes/Ding-explains-the-RunTown-connection–making-happy-music-and-the-upside-of-corporate-partnerships-e2duf6
by Donovan Watkis (JR)