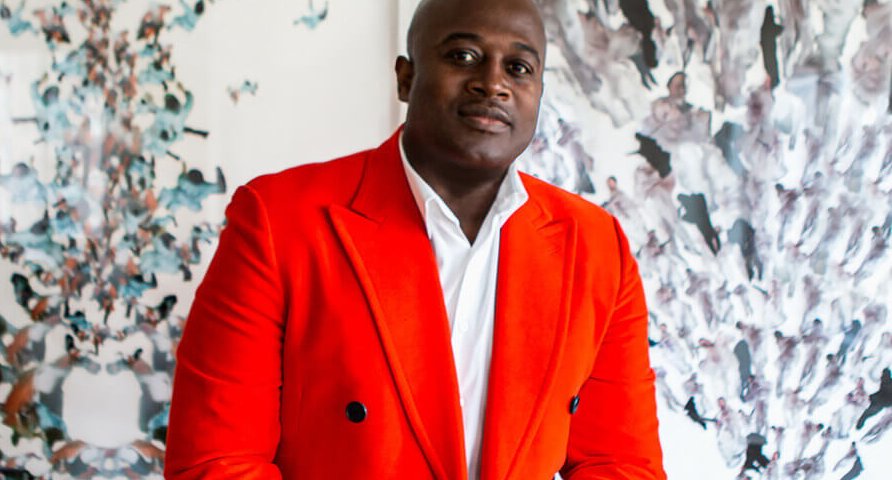 With one of the most sought after perspectives in fashion, Archibald’s handprint has been on the origins of streetwear since 1994. Since his foray into the field he has the unique ability to forecast and ignite fashion trends through his wondrous roving eye for fashion.

BRAG, the New York-based non-profit organization that promotes the advancement of people of color in leadership within retail, fashion, and related industries, will host the premiere fundraising event at the Edison Ballroom from 6 to 10 p.m.

The prestigious gala is focused on providing scholarships for high performing college students interested in pursuing careers in the business of fashion. “The Gala is also an opportunity to recognize and celebrate professionals in the industry who are aligned with our mission and values while addressing the need for more representation,” shares BRAG co-presidents Nicole Cokley Dunlap and Shawn Outler.

The theme for this year’s BRAG gala is Culture Curators. It will be hosted by ABC News Correspondent and Emmy Award-winning television personality Linsey Davis. The event will raise funds for scholarships to be awarded to students working toward degrees in fashion and related fields. To date, BRAG has awarded over $1 million in scholarships to high-achieving fashion and design students who have displayed the aptitude to become future leaders.

“It’s an honor and thrill to be recognized by BRAG,” Archibald said. “More than that, I’m inspired to be part of fundraising efforts that will advance people of color in leadership throughout the world of fashion.”

Diplomacy Worldwide DIPLOMACY is a premium street-wear brand based in New York City and London.  Through the artistic vision of Creative Director Eric Archibald, DIPLOMACY sees fashion as a universal form of expression through which people all over the world can connect.   Using classic silhouettes and lux fabrications, they design thoughtwear, in that each piece of the collection promotes a concept related to the practices of mindfulness, tact, and civility.