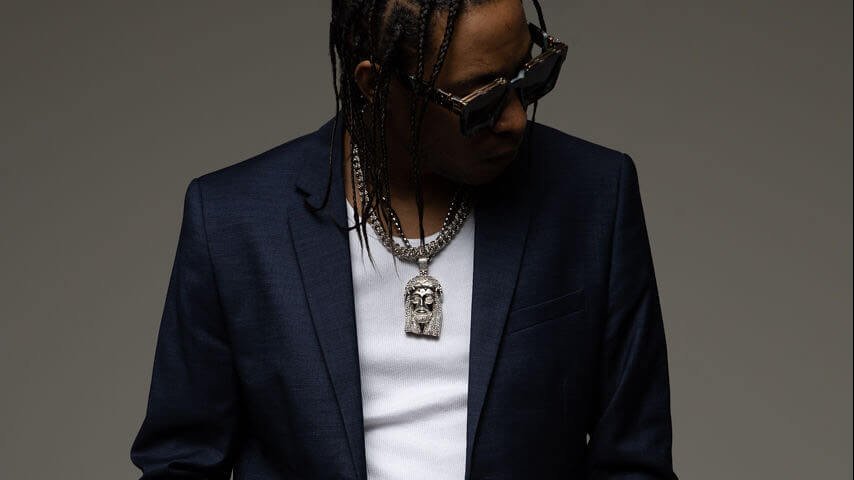 Dancehall Trap artiste Dizzle JA has added yet another hit bound masterpiece to his arsenal, with the release of his new album, “3billz Royalty.” Released on Friday November 20, the album is a co-production between self-owned label La-Fam Entertainment and 300 Records JA.

“‘3billz Royalty’ really just means we’re the chosen youths from Yallahs St.Thomas and it shall now be revealed,” the artiste explained about the album’s title. He gave a taste of what’s to come with the release of the lead single “White Air Force” in early August.

“White Air Force is a song that’s all about fashion trends and living your best life. Right now it’s hot on all radio stations and in the streets of Jamaica,” the artiste expressed.

Touted to be a hit, the album commands 9 of Dancehall’s most talented upcoming artistes from the 300 camp, who lend their vocals to 13 sure fire tracks.

“It took about two months to put it together, owing to the fact that I knew exactly what I wanted and I was working with the right set of people,” the artiste highlighted.

With a style that closely follows his November 2019 released album “Benzion”, the new project boasts a fresh international Dancehall sound, which bodes well with the artiste’s aim for international success.

“We’re catering to the hip and trendy music lovers with this one, I played the album for some ladies in Las Vegas and they commented on how it has so many flavors mixed in one and they loved it,” he elaborated.

Prior to this new project, Dizzle JA has been reeling out the hits, with the latest project “2000 x 2020”, a 16 track album which was released in July of this year.  He is also known for other projects such as “Dancehall Meets Trap” and “Money Move.”

“I’ve released 3 projects in less than nine months and this will be my 5th project overall. I believe in consistently releasing projects / albums and I do pretty well on streaming platforms such as Spotify,  Amazon, iTunes, Pandora, etc.” he said.

Expect no less from “3billz Royalty”, which will be available for purchase and streaming on major digital platforms. 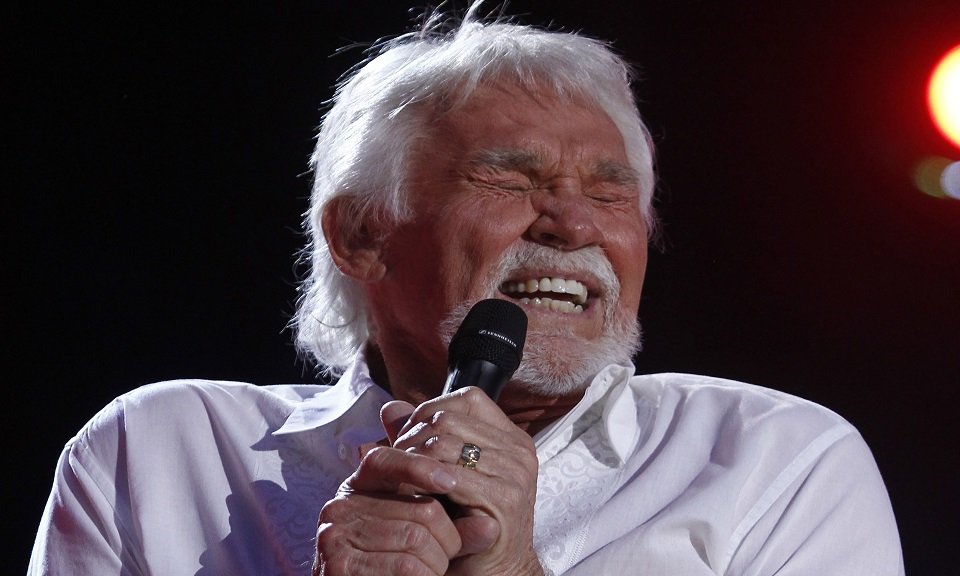