US travel industry has been quietly looking to expand into Cuba; plans could now accelerate

Drummond, who worked with Tyson Gay and US relay team in 2012, gets 8 year doping suspension 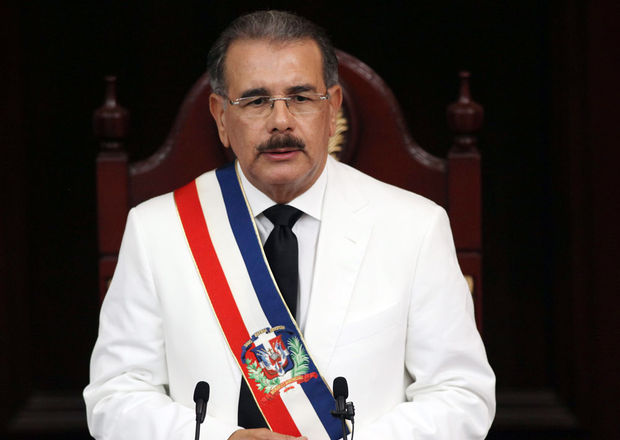 Chamber of Deputies President Abel Martinez pledged that lawmakers would soon submit a separate bill that would decriminalize abortions in cases of rape, incest or fetus malformation.

The announcement comes more than two weeks after President Danilo Medina urged legislators to decriminalize abortions if a woman’s life is at risk or in cases of rape, incest or fetus malformation.

Supporters of Medina’s proposal said they worried that legislators would not approve a separate bill as pledged, or that the process would take several years.

The Senate is expected to vote on the measure in upcoming weeks.

Legislators had approved a previous bill that would have allowed abortions in what it called only a “state of necessity” without providing details or further guidance.

Abortion in the Dominican Republic is currently illegal in all cases.